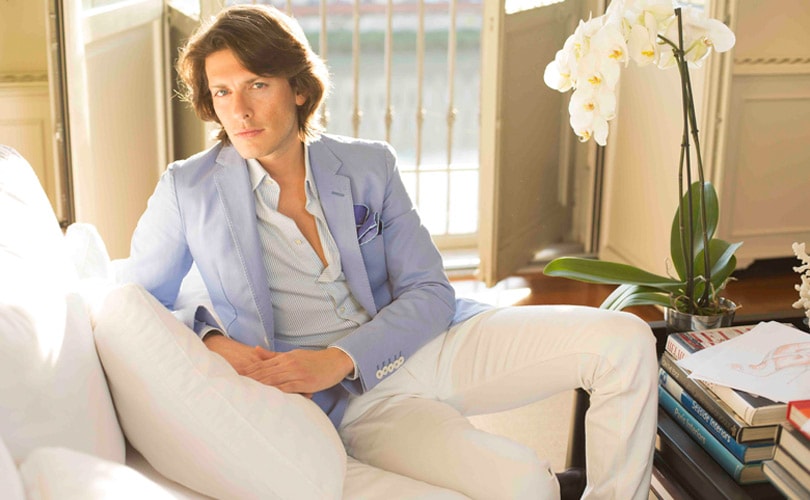 New York - Florence-based luxury footwear label Aquazarra has its sights set on the Asian market, specifically Hong Kong this time. The brand is hoping to open their first freestanding store there later this year according to cofounder and creative director Edgardo Osorio.

While the brand has declined to give specific sales figures for the brand, they are reportedly doing very well in Asia. Hong Kong is known as a major city for the luxury goods market, although it has lost some of its luster given the current economic crisis in Asia. However, Asia's luxury sector seems poised to rebound, and designers are certainly taking notice.

Aquazzara has been expanding, and their products have been selling out in their stores. While China's economy might be struggling, there is still some growth in the luxury sector. According to a report by Bain and Company, China's luxury sector is adjusting to a new normal of lower, but more sustainable long-term growth.

Osorio has been touring China with Poppy Delevingne at his side as they were celebrating the launch of her capsule collection for the brand.

They brand has certainly made themselves known in the Asian market, so it looks like there proposed Hong Kong store will be a success.