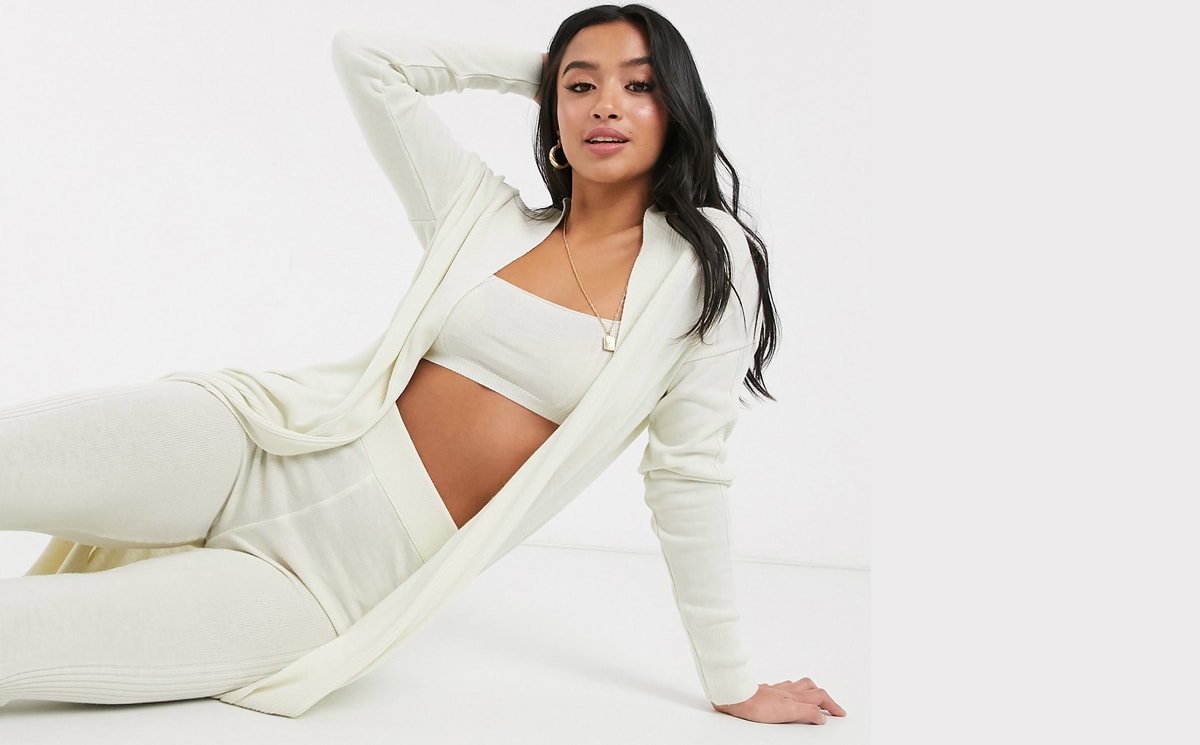 The GMB Union has called for online retailer Asos to close its Great Houghton fulfilment centre near Barnsley while a “deep clean” is carried out after it stated it had received “multiple reports of confirmed Covid-19 cases among workers”.

In a letter to Asos co-founder Nick Roberston, the GMB Union, which isn’t the recognised union on-site for warehouse staff, stated that the online retailer has “shirked its responsibility for social distancing” and accused the company of "putting profits before people”.

However, Asos is hitting back, stating that there was "no evidence to suggest these cases were contracted in the warehouse” and that the percentage of the team affected by Covid-19, nine members of staff, was “significantly lower” than both the national average and for the Barnsley metropolitan area, within which the site is based, and as a result, it will not be closing the fulfilment centre.

GMB organiser, Will Dalton said: "Asos has remained open and active throughout the current crisis and lockdown, putting into place only minimal safeguards following pressure from GMB Union. Now, in light of confirmed coronavirus cases, they must close while a deep clean is carried out.”

“We continue to call on Asos to provide adequate PPE and implement effective social distancing. Asos has shirked its responsibility for social distancing - telling workers it’s down to them. This outbreak is the inevitable consequence. Loyal Asos staff deserve better than this.”

However, the GMB Union’s motives for the public outcry over workers safety has been called into question, as they don’t represent Asos’ warehouse staff, the recognised union on-site is Community.

An Asos spokesperson, added over e-mail to FashionUnited: “As this global crisis progresses, it’s clear no community is insusceptible to coronavirus and, like many others, we, too, have been impacted, with a small number of confirmed cases. That said, there is no evidence to suggest these cases were contracted in the warehouse and the percentage of our team impacted is significantly lower than the national average and for that of the Barnsley Metropolitan area, within which our site is based. Of the nine people affected, close to half had not been on-site for more than two weeks before testing positive for the virus, and all have self-isolated at home, in line with Government guidance. We remain in contact with them and wish them well with their recoveries.

“Given the warehouse’s size and scale, its level of automation and the extra, industry-leading health and safety measures we have put in place since the start of the pandemic, it remains a safe place to work. We and XPO Logistics, which manages the site on our behalf, are monitoring the situation closely and have taken further precautionary measures. This includes contact tracing – asking anyone who was in contact with the individual to monitor themselves for symptoms - and ensuring any areas where the individuals have been are cleaned as part of an enhanced hygiene programme.

“As the health and wellbeing of our staff is our number one priority, we are maintaining our social distancing protocols, which in many areas exceed the latest Government guidelines issued this week, and communicating regularly with staff, the recognised union, Community, and the Environmental Health Officer, who has visited the site and verified our approach numerous times over the past six weeks. Since these cases came to light, we have proactively contacted the local Environmental Health office to provide a detailed briefing on the situation.”

Councillor Sir Steve Houghton, leader of Barnsley Council, also made a statement about the allegations, stating: “Asos made us aware that since the outbreak, nine their workers had tested positive for the virus. They followed, or are following the self-isolation guidance from the Government. As a matter of caution, we have contacted Public Health England to advise them of the cases.

“Our Regulatory Services team have been making regular unannounced visits to the site to ensure the safety of staff. The company has put various measures in place to protect staff, and has quickly taken on board and acted on all advice and suggestions to improve things further. It is important to remember that ASOS has a large workforce and this is a global pandemic. When employees test positive for the disease, it does not necessarily mean they contracted it at work.”

This isn’t the first time during the coronavirus pandemic that Asos has come under fire for unsafe working conditions at its warehouse near Barnsley that employs around 4,000 people. The online retailer was accused of “playing Russian Roulette with people's lives” as workers reported no social distancing measures, a complicated clocking in system which meant large numbers of people gather in a small area, and hundreds of workers all breaking for lunch at the same time.

At the time Asos disputed the claims, stating that they were made by a non-recognised union trying to recruit members, and added that they were operating in line with government guidance.