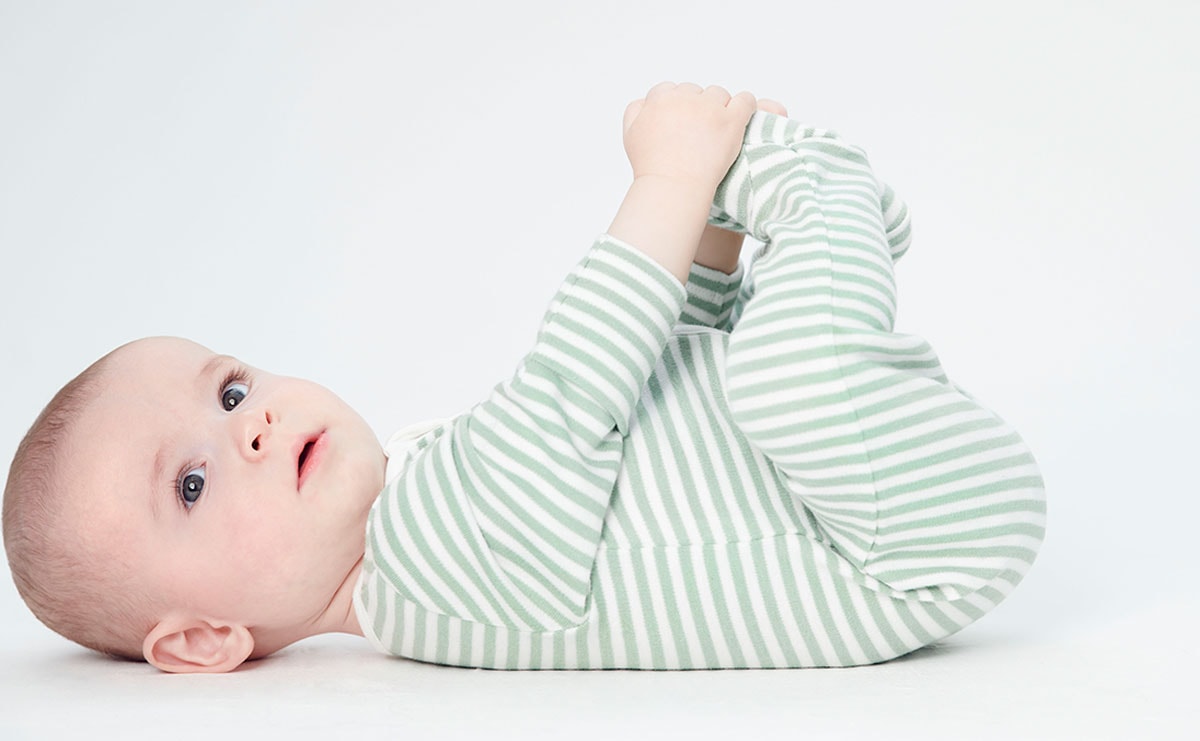 Baby and toddler clothing brand Mori is set to open its first bricks-and-mortar store in London this autumn, following the 4 million pound investment earlier this year.

The celebrity-loved premium clothing and accessories brand for newborn up to four years, will open its debut store on Northcote Road in London, a shopping street that stretches over half a mile in the centre of Battersea that has been coined the centre of ‘Nappy Valley’.

The store will house the brand’s bestselling sleepwear collections, as well as daywear and accessories perfect for the nursery, and will sit alongside other premium brands, pushchair friendly cafes and independent boutiques.

“Opening our first store on Northcote Road is a significant moment for Mori, we have been experiencing growth, and we want to keep up this exciting momentum,” explained Akin Onal, founder and chief executive of Mori in a statement. “With this first retail store, we will finally be able to give customers the immersive Mori experience, and connect with our local community.”

Mori has teamed up with award-winning interior design agency FormRoom, which has designed unique store experiences for H&M and Selfridges, to create their first store.

Founded in the UK in 2015 by Akin Onal from a passion to create the softest and safest baby essentials, Mori has become the go-to brand for celebrity mums including Kim Kardashian, Louise Roe, and Chiara Ferragni as its signature fabric is made from organic cotton and bamboo which is exceptionally soft, breathable and thermoregulating.

In May 2019, Mori raised more than 4 million pounds in a Series A funding round, stating at the time that the funds led by Guinness Asset Management, would be used to open bricks-and-mortar stores and expand into the US and other international markets.

Mori currently boasts over 35,000 customers in over 50 countries through their online presence and wholesale partners including Harvey Nichols, Fenwick and Selfridges in the UK and The Tot in the US.