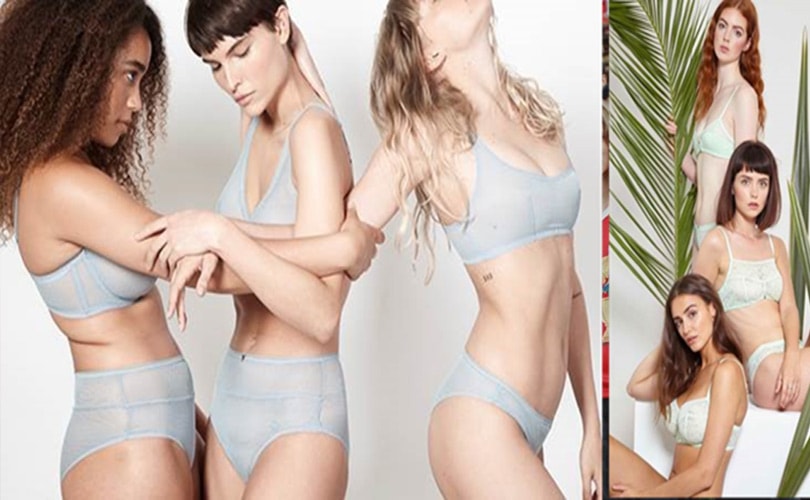 Beija London is set to open its debut permanent store at Coal Drops Yard, as independent womenswear label Emin & Paul gears up to open its second UK store at the upcoming shopping hub at King’s Cross.

Beija London is set to expand its online-only offering into physical retail following a series of successful pop-ups. The debut store will offer a bespoke retail environment in a “space rich with heritage detail,” that includes an original cobbled floor, Victorian brickwork and refurbished iron columns. The innovative lingerie brand, founded by sister Mazie Fisher and Abbie Miranda, offers luxurious designs created to fit a range of sizes.

"There's something really exciting about the thought of all of us shopkeepers opening at the same time,” said Fisher and Miranda in a statement. “The location is perfect, easy for everyone to get to and so beautifully designed. We feel really fortunate to be involved." Beija London first permanent store will open its doors to the public in October 2018.

In addition, independent fashion duo Emin Young and Paul Kim are slated to open their second permanent store at Coal Drops Yard. The second store joins Emin & Paul debut store in Redchurch Street, Shoreditch. The new store is set to showcase the label's womenswear and accessories range and is set to open in October 2018.

The stores join a growing group of retailers, including Paul Smith, Cheaney and Tom Dixon in opening retail units at Coal Drops Yard. The new shopping district is set to feature 100,000 square feet of stores and restaurants when it opens in October 2018.