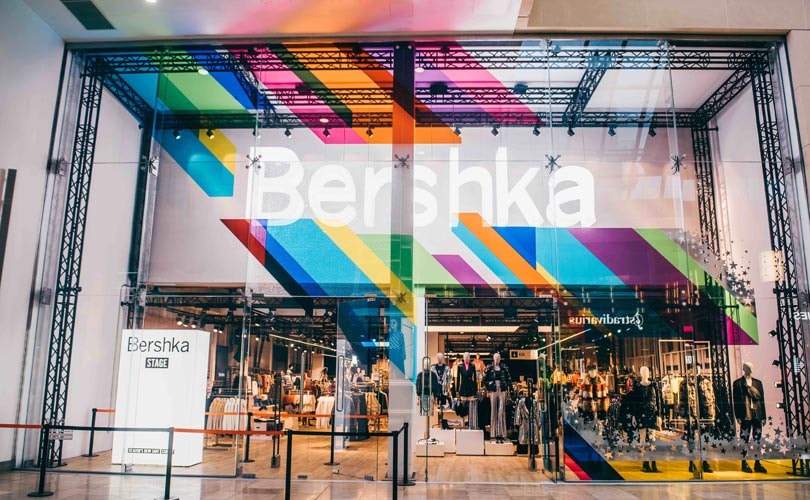 Bershka, the Inditex owned fashion brand, has opened its first Welsh store at the St David’s shopping centre in Cardiff.

Located on Upper Grand Arcade, the 8,500 square foot flagship, has been designed by an in-house team and showcases the brand’s contemporary store design. 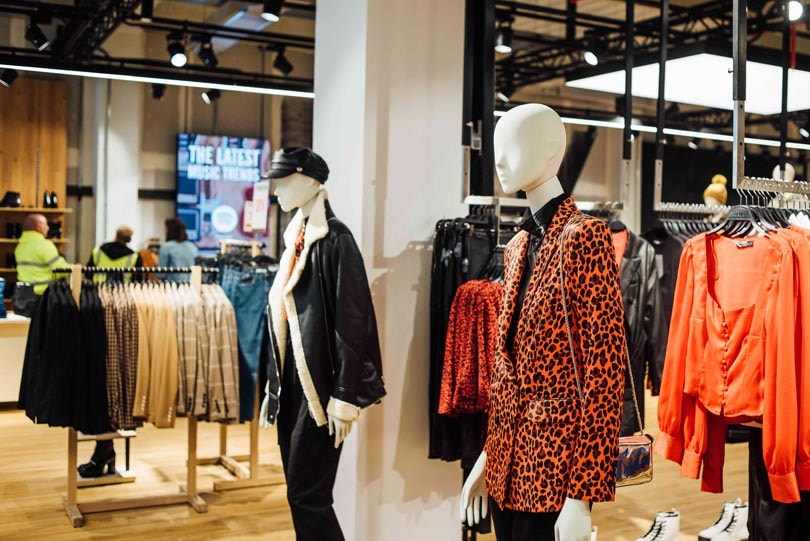 The store is opposite Inditex sister brand Stradivarius which made its Welsh debut at the centre earlier this year.

Speaking on behalf of the St David’s Partnership, a joint venture between Landsec and Intu, Colin Flinn, Intu’s regional managing director - west, said in a statement: “Bershka’s decision to debut their Welsh flagship at St David’s further demonstrates the destination’s appeal to international brands wanting to enter the Welsh market. 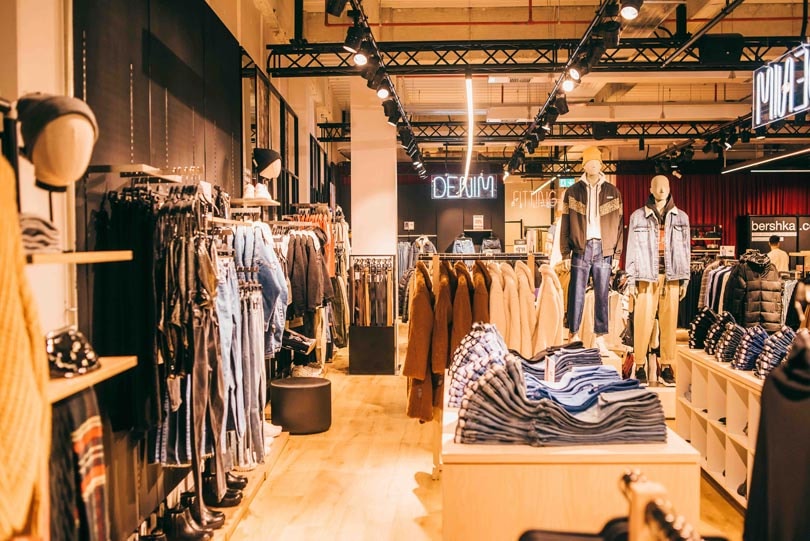 “Amongst the likes of Stradivarius and H&M, trend-setting Bershka will certainly sit well on the fashion-forward Upper Grand Arcade and its arrival this month ensures our visitors have an even greater selection of fashionable retailers to shop from this festive season.”

The St David’s shopping centre provides over 1.4 million square foot of retail and leisure space and over 180 stores, anchored by Marks & Spencer, Debenhams and the largest John Lewis outside of London. Since opening its doors in 2009, it has become of the UK’s best shopping cities with an annual footfall of 38 million. 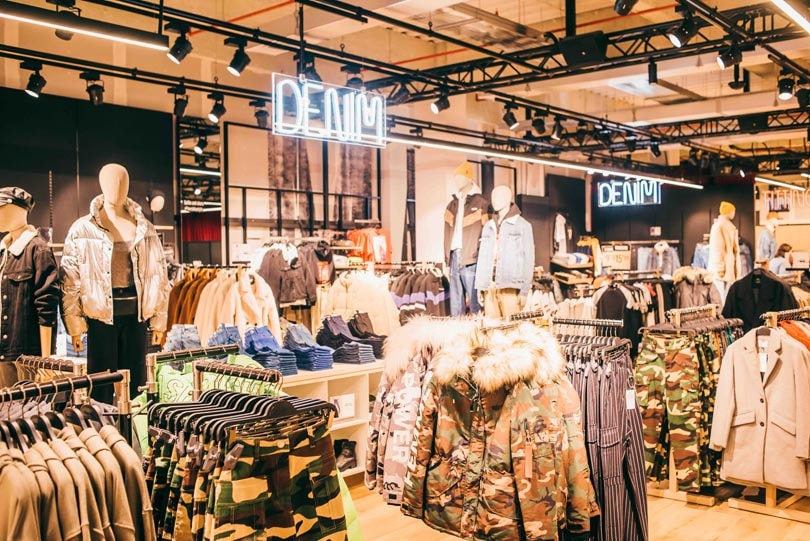