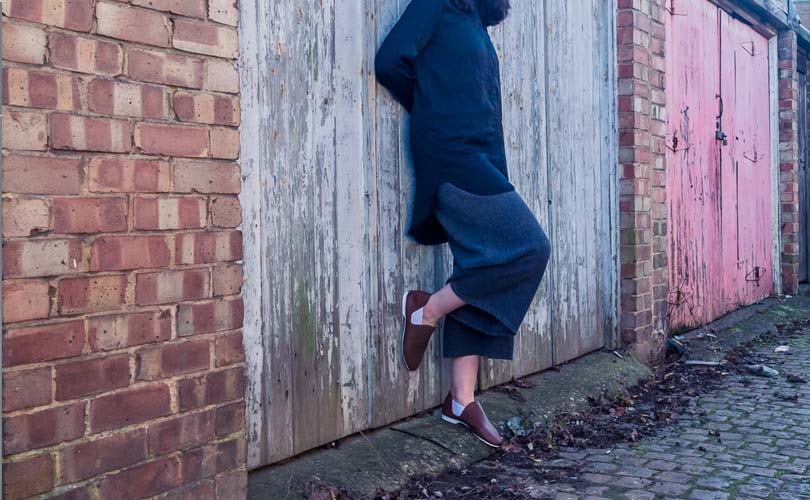 London - The founders of Best of Britannia London (BOB) have launched a special pop-up designer and makers store in honour of Buy British Day.

Located at the Old Truman Brewery on Brick Lane, the British Makers pop-up is set to offer over 200 made in the UK fashion, beauty, and interior brands as well as food and drinks. The annual event, which is free to attend, is designed to celebrate UK design and manufacturing while raising awareness for British made products and the craftsmanship behind them.

Since its launch in 2012, BOB has strived to shine the spotlight on British brands and manufacturing. Due to the current political and economic climate and the prospects of what Brexit may bring, Buy British Day is becoming more and more relevant. As 87 percent of consumers show interest in purchasing apparel that is made in the UK according to Mintel, interest in British fashion is likely to continue growing. 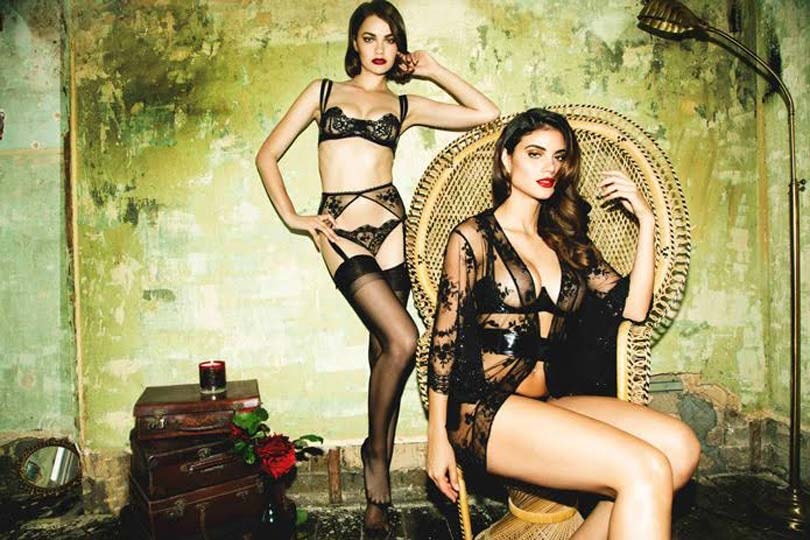 "BOB plays a very crucial role in not only promoting the idea of ‘Made in the UK' but also actually making it possible by sharing knowledge, sharing contacts," said Patrick Grant, designer and creative director of bespoke tailors Norton & Sons of Savile Row. "It’s about confidence too – we’ve got extraordinary makers in this country. I think they suffer from a lack of self-confidence and if we’re using their services we need to have great confidence in them."

"I think all the efforts of BOB and others are around giving people the confidence to bring manufacturing back into the UK," he added. "Obviously the recent significant shift in the value of the pound makes it even more economically sensible to be looking to manufacture at home where you can. Who knows what will happen to the value of sterling over the next five years." Leading British brands from The Leather Satchel Company, to the Shackleton Company, Cheaney, and Celtic & Co will be present at the pop-up. 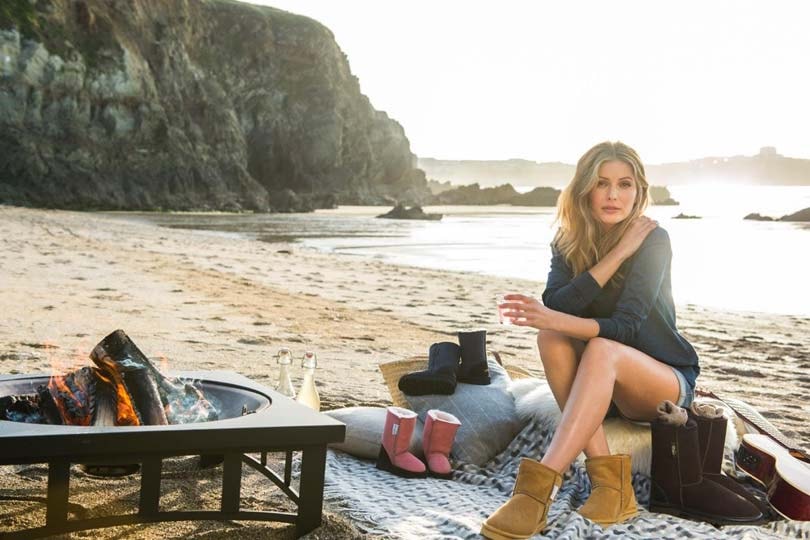