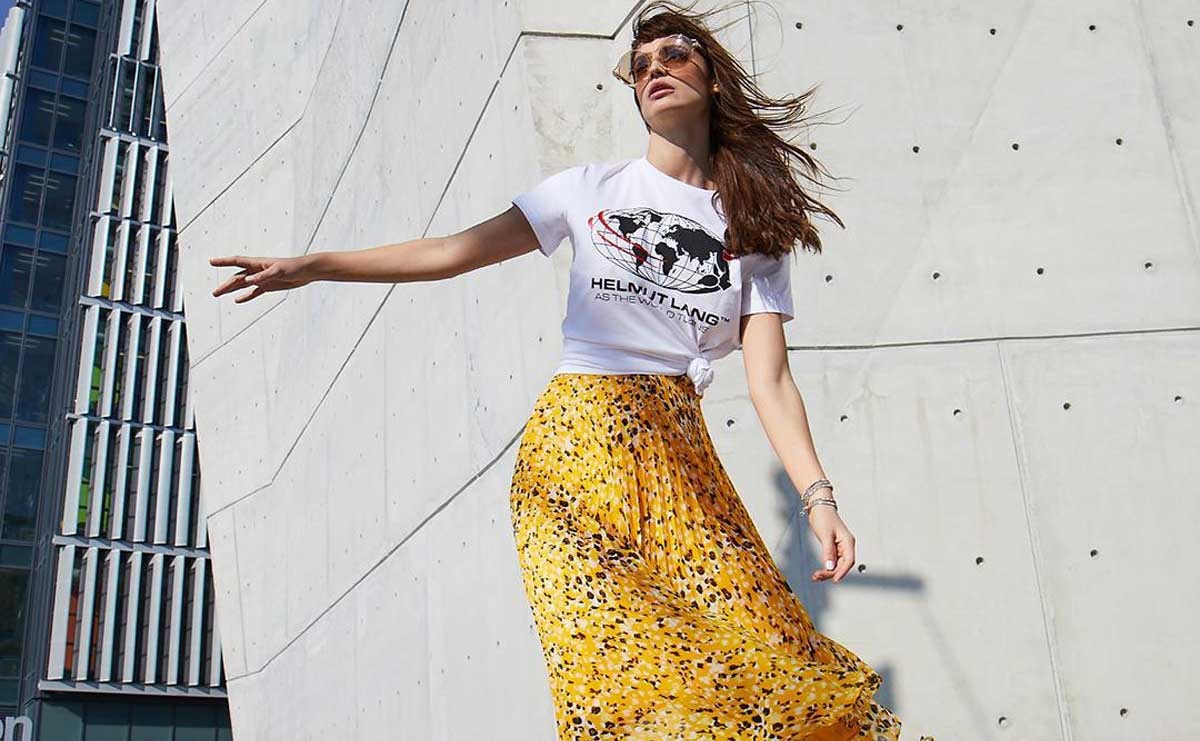 Bloomingdale's is the latest retailer to throw its hat into the clothing rental ring. The luxury department store has announced that a new subscription service to rent designer womenswear will launch through its e-commerce site in September.

Called “My List at Bloomingdale’s," the service will cost 149 dollars per month and allow subscribers to put at least ten items in a rental queue, and receive four of these items to wear at a time. The monthly fee includes two-to-three-day shipping. Subscribers can receive new clothes as many times as they want each month, but the four items in each shipment must be returned together before the next shipment will be sent out.

Bloomingdale's subscription service will initially launch with 60 brands including All Saints, Kooples, J Brand and Mackage.