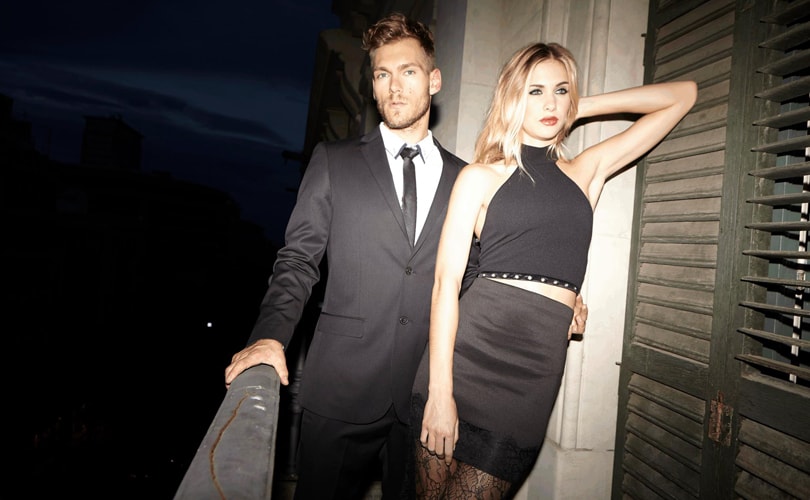 British menswear retailer Blue Inc is set to close a quarter of its stores today, as part of its restructuring plan.

The high street retailer is set to close 74 of its worst performing UK stores, cutting 580 jobs according to Retail Week. The remaining 158 stores are set to remain open after the menswear retailer acquired the store leases back out of administration.

News of the immediate store closures comes after the troubled fashion chain placed its subsidiary A Levy into administration earlier this month, in order to cancel out its commitment to the leases on its current stores through a pre-packaged administration deal.

"We had 60 to 70 under-performing stores and this was the best way of safeguarding 1,500 staff’s future," said Chief executive Steven Cohen Retail Week. He added that he felt it was "unfortunate" that employees had lost their jobs, but eventual store closure was inevitable.

"We’re a slimmed down more profitable operation going forward, better able to withstand the challenges on the high street and focus on online and international sales."