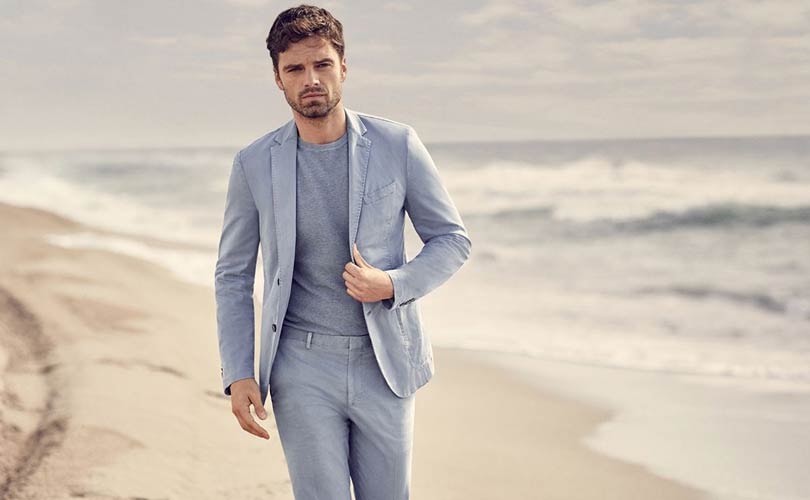 Intu signed Hugo for a space in its new 180 million pound, 400,000 square foot retail and leisure extension, and say that the store will open before Christmas.

Intu said that the extension of their Watford shopping centre this autumn helped boost the city to a top 20 retail destination alongside Edinburgh and Bristol in property consultancy CACI’s national ranking.

Commenting on the news in a statement, Rebecca Ryman, Regional managing director at intu, said: “Intu Watford is already one of the UK’s most popular shopping destinations, attracting a 14 million annual footfall. Our investment and the new brands we’re attracting are increasing the centre’s appeal among an already very wealthy catchment population from across London and the home counties.

“This is providing incoming and existing aspirational retailers like Hugo Boss the perfect opportunity to thrive among a growing number of affluent shoppers.”