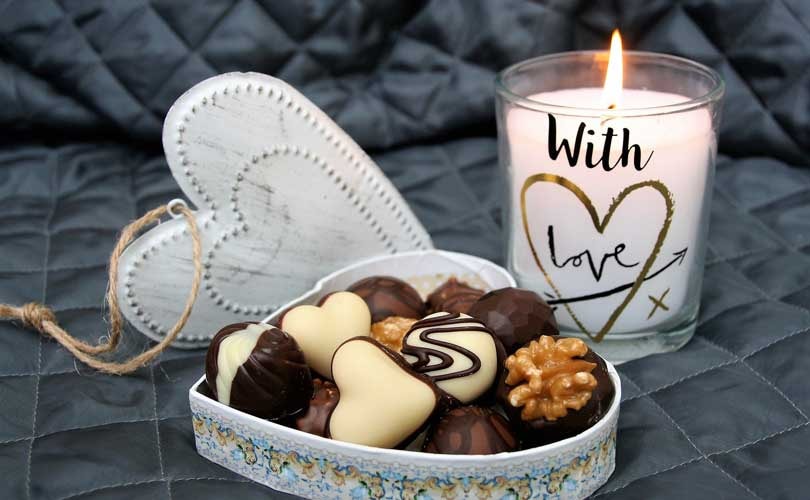 London - Love is in the air as Brits are predicted to spend more on Valentine's Day gifts than Easter. Romantic partners spent 620 million pounds on Valentine's gifts in 2017, compared to the 575 million pounds they spent at Easter, according to research from Mintel, market research firm. And this amount is predicted to increase this year, as consumers continue to share the love. 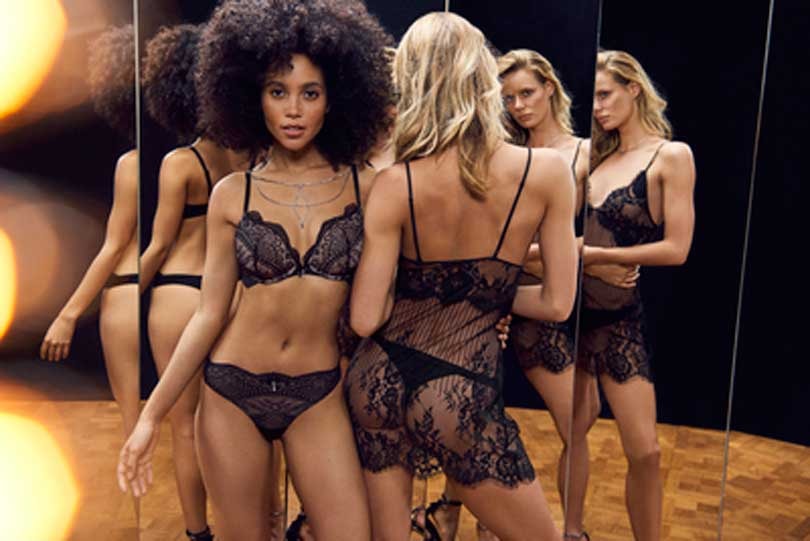 "Valentine’s Day is now the biggest spending retail event in the first half of the year, overtaking Easter by a significant amount," said Samantha Dover, Retail Analyst at Mintel, in a statement. "This year we expect more shoppers to trade up as retailers continue to increase their Valentine’s Day ranges with both premium and personalized gift options, and tapping into consumer demand for quality gifts."

However, growth on Valentine's Day gifts is expected to slow compared to 2017, as a growing number of consumers turn to shopping at discounters for the occasion. Although GlobalData, digital retail firm, predicts UK sales on Valentine's gifts and cards will hit the 1 billion pound mark this year, sales growth is forecast to slow, as tightened household budgets and a lack of positive feelings towards the love holiday continue to affect sales. Less than a third of shoppers felt that Valentine's Day was an important celebration last year, as 31.7 percent actively avoided the occasion according to GlobalData Valentine's Day 2017 report.

Brits likely to favour discounters for their Valentine's Day shopping

"Although in the past Valentine’s Day was seen as an opportunity to spoil loved ones and shower them with luxury gifts, with 45.8 percent of consumers last year thinking Valentine’s Day is a waste of money and 56.2 percent believing it costs too much, consumers are expected to be more willing to receive and shop for cheaper gifts at discount players," commented Eleanor Parr Retail Analyst for GlobalData in a statement. "After a successful year for many discounters in 2017, these retailers are likely to gain further share in Valentine’s Day market as they continue to improve consumer perception of their ranges by introducing more luxury options alongside their value assortments." 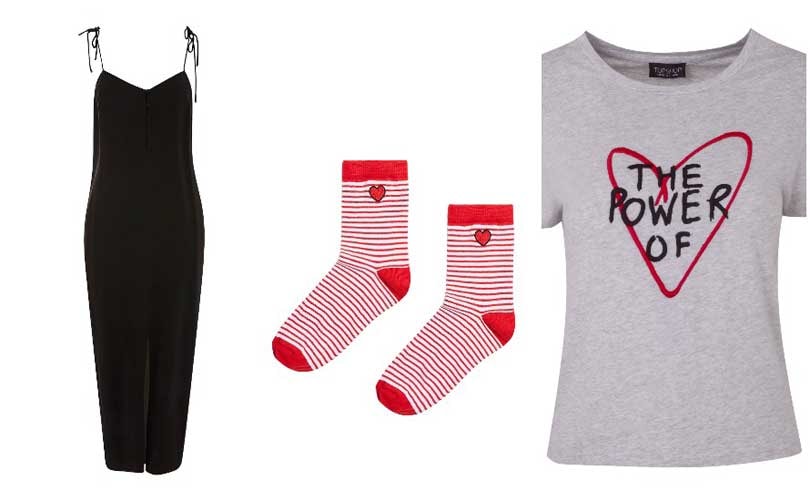 More and more Brits are also seeking out more personalized gifts and experiences for their loved ones. 59 percent of Valentine's Day shoppers believe think retailers should offer more options to personalize gifts, while 55 percent think that experiences make better gifts than products. UK consumers also showed a strong preference for more inspirational gift ideas, with 53 percent stating that retailers' suggestions for gifts in the run-up to Valentine's Day are boring. "Shoppers are looking for creative ideas ahead of the 14th February, especially those that go beyond the traditional assortment of lingerie, flowers, and jewelry, with experiential gifts one way to make gift suggestions more appealing," added Dover from Mintel. "These include retailers offering embroidery classes to teach people how to make Valentine’s themed decorations or chocolate making." 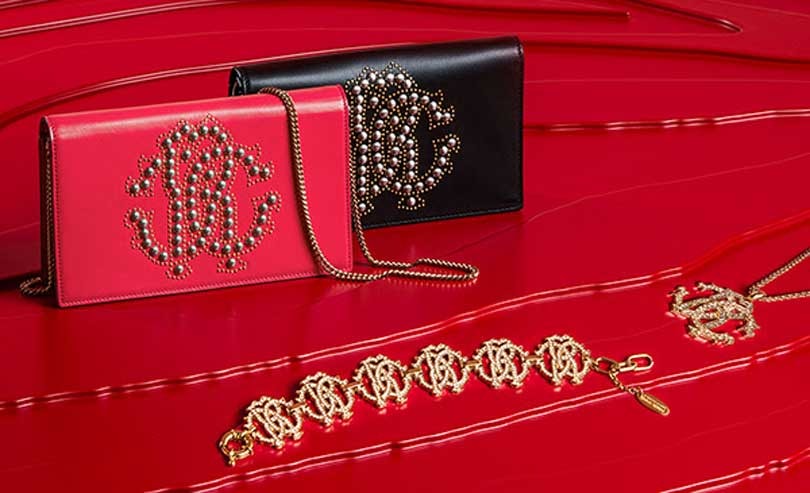 "With more demand for personalized gifts, retailers also have the chance to encourage higher value purchases by offering services such as monogramming and engraving, which have become increasingly popular. There remain plenty of opportunities for retailers to offer more in-store services, giving shoppers a personal experience as well as personalized gifts." Another way retailers can help improve their Valentine's Day sales is by driving increased marketing around alternative Valentine's Day gift recipients. For example, more and more Brits are purchasing Valentine's Day gifts for pets. Notonthehighstreet features a dedicated webpage for quirky pet present ideas.

"Moreover, there is a new trend, recently imported from the US, ‘Galentine’s Day,’ which celebrates female friendships on the 13th of February," continued Parr from GlobalData. "In 2018 more brands and retailers are expected to capitalize on this day, with moonpig.com and Etsy offering Galentine’s Day cards this year and retailers using the occasion to promote products suitable for females on social media sites."