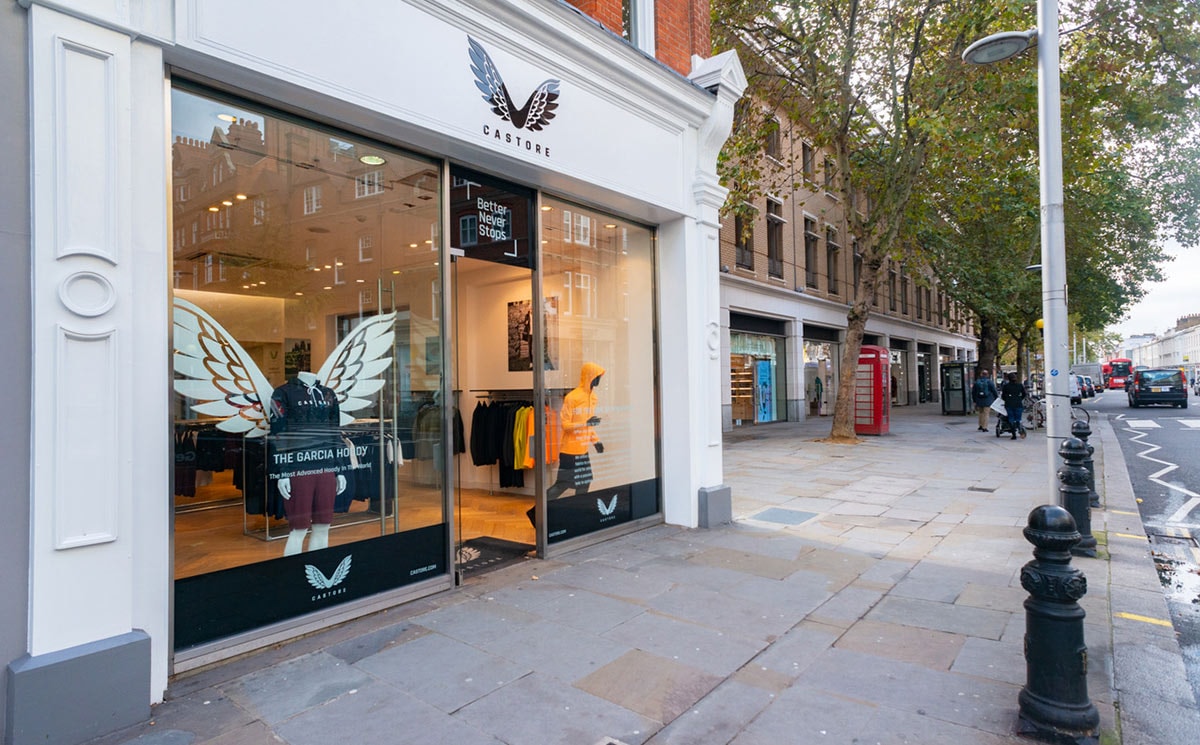 Premium sportswear brand Castore, which tennis player Andy Murray is a shareholder in, has opened its first flagship store on London’s King’s Road.

The 1,200 square foot Chelsea store is set across two floors and will be open for six months, and will house the brand’s full range of gym, running, tennis, golf and technical lifestyle collections, as well as act as a “sports hub for customers to immerse themselves into the world of Castore,” added the brand in a statement.

On the ground floor, customers can shop the brand’s range of sports apparel, including the newly launched womenswear collection, while the lower ground, allows visitors to experience the Castore lounge, boasting a golf simulator for customers to test out the recently launched golf kit.

Commenting on its debut store, Castore co-founder Phil Beahon said: “The expansion and the store opening is a major milestone for Castore. The ethos of the store is extremely minimalist and very much designed to accentuate focus on the product themselves which are the heart of the Castore brand."

Liverpool-based Castore, which was founded by brothers Tom and Phil Beahon in 2015, with the aim of pushing the boundaries of sportswear innovation and performance enhancement, has become a sportswear brand to watch after being named one of Walpole’s Brands of Tomorrow in 2018, as well as becoming the official kit sponsor of British tennis star Andy Murray earlier this year.

Sir Andy Murray, added: "I am delighted to see Castore open its first store in such an iconic location as the King’s Road. Since I became involved in Castore, the team have been very focused on finding the perfect store and we are very excited to have finally found it." 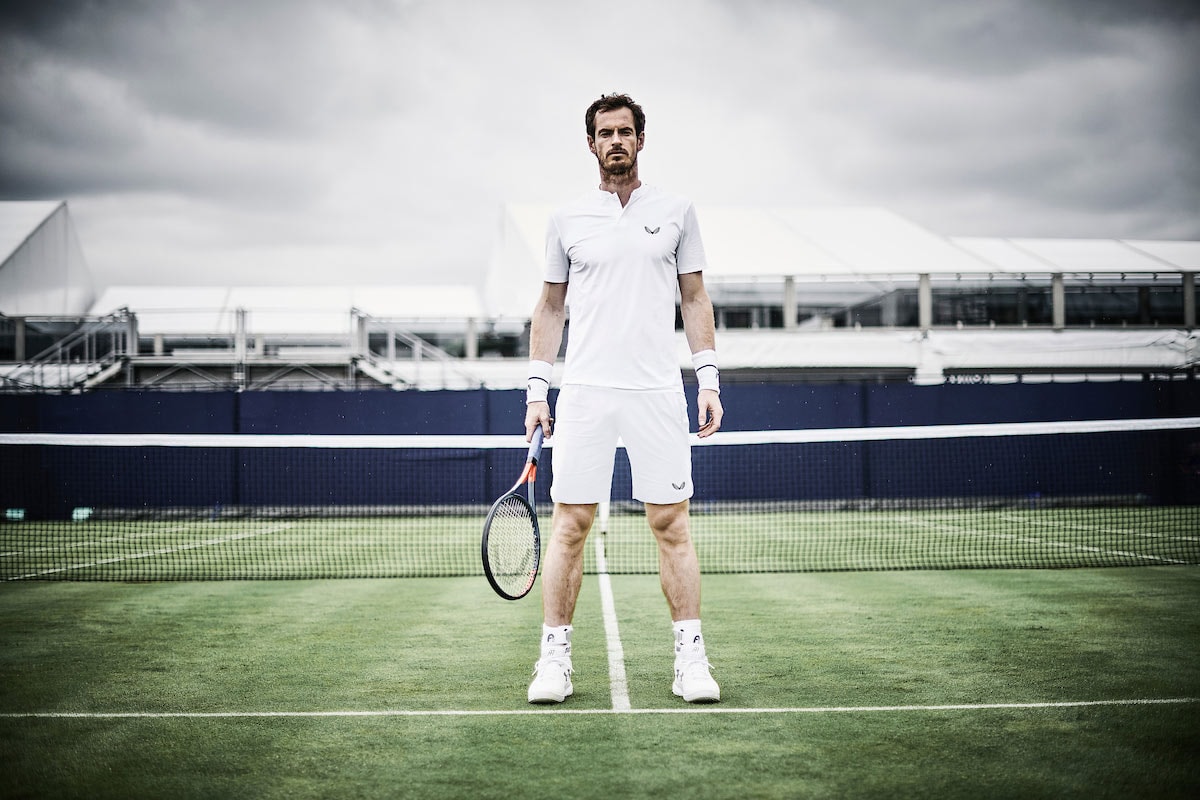 The British brand has previously shared it has “worldwide ambitions” and aims to challenge the market and change the future dynamic of international sportswear and its tie-up with Murray, who is also an advisor to the company, was part of its long-term plan to position Castore as a premium alternative on the global stage.

Currently, the brand’s sportswear sells online in more than 40 countries via its own e-commerce, as well as through leading retail partners including Mr Porter, Harrods, Selfridges and Matches Fashion.

The pop-up store opening follows the 3.2 million pound investment in 2018 to help fund its international expansion, where Castore welcomed high-profile investors including former Saatchi and Saatchi chief executive, Robert Senior and Net-A-Porter investor, Arnaud Massenet. At the time of the investment, Castore said that the funds would be used to expand the business in Asia and the US.

Castore sportswear is designed in the UK and production is outsourced to a specialist textile factory in Italy.