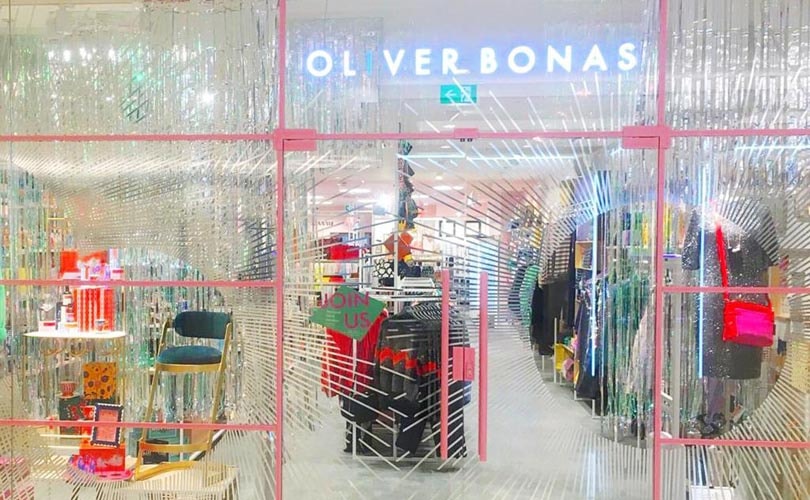 Centre:MK in Milton Keynes has reported a 1.13 percent year-on-year increase in footfall in 2018, bucking the nationwide trend of declining footfall.

As one of the top 10 shopping centres in the UK, Centre:MK attracted close to 25 million shoppers in 2018, including 3.5 million over the Christmas period, with 100,000 visitors on Boxing Day, which it states showcases the strength of regional retail investment.

Spending has also been strong it adds, with some retailers reporting a 15 percent increase in sales against key periods on last year. With popular sale items across the retailers included ladies fashion, smart TV’s, jewellery and fragrances. 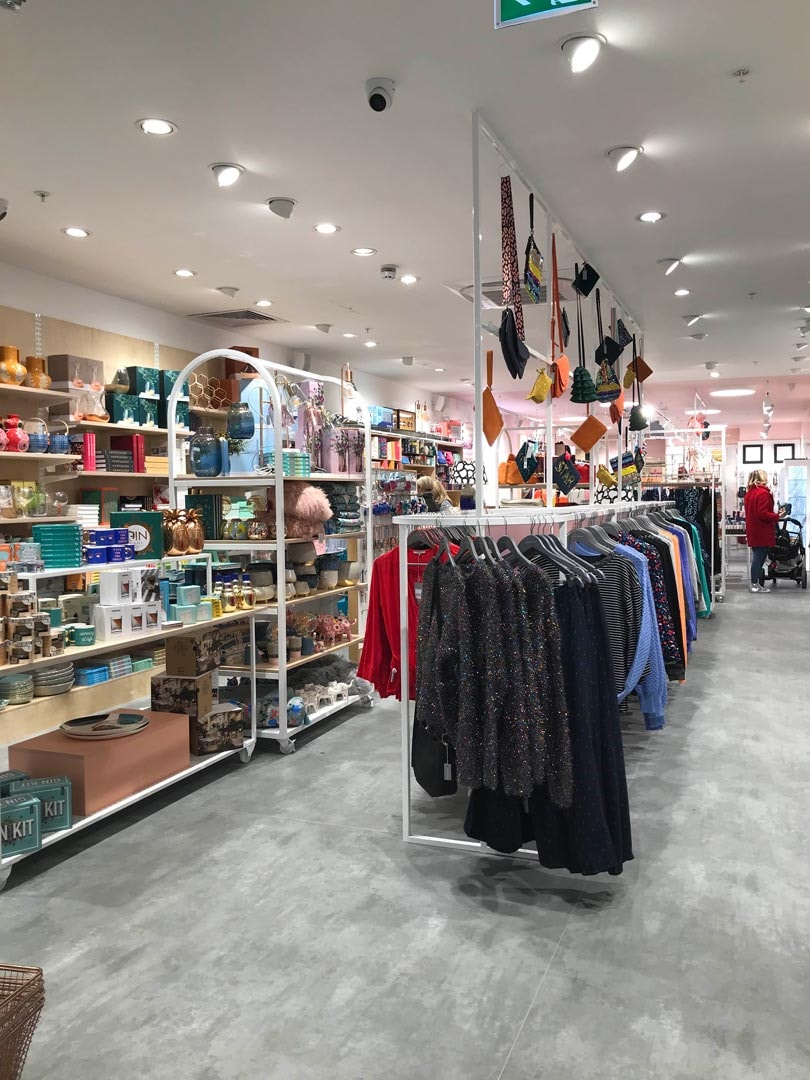 Its footfall research also revealed a change in shopping behaviours with significant growth in footfall at the shopping centre on Monday’s, Wednesday’s and Sunday’s.

Kevin Duffy, centre director at Centre:MK said in a statement: “2018 has been a great success for Centre:MK with shoppers continuing to flock to our centre. Our 50 million pounds investment programme including our award winning guest services and brand new ‘smart’ car park reflects our ongoing commitment to both our retailers and shoppers and we believe Centre:MK will go from strength to strength as we move into the new year.” 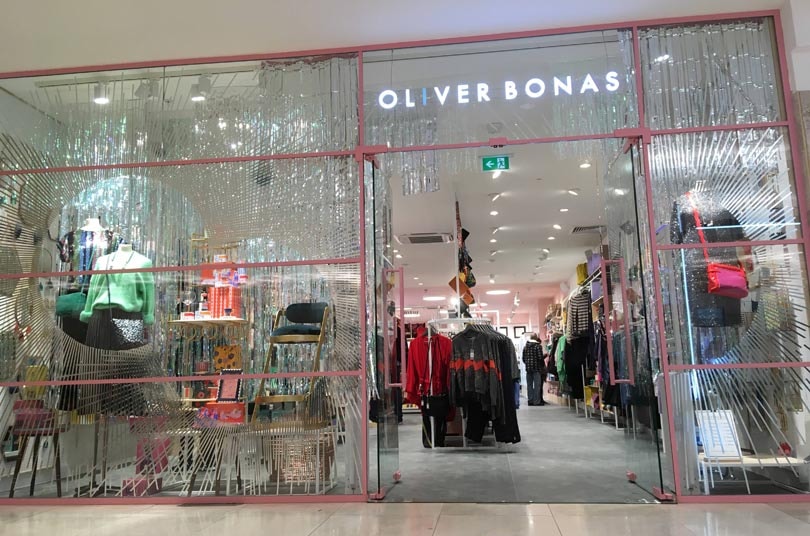 This news comes as the shopping centre welcomed three new retailers in the last month, including fashion and lifestyle brand, Oliver Bonas, which opened a 1,400 square foot store on Sunset Walk.

Ed Sellick, on behalf of Centre:MK joint owners, Hermes Investment Management and AustralianSuper, said: “We’re keen to attract leading retailers and the opening of Oliver Bonas strengthens our offer, providing a first-rate fashion and lifestyle selection for our visitors to Centre:MK.

“Oliver Bonas is a modern and ethically conscious brand, which is something that The Future Shopper Report, commissioned by us, detected as a key element in the future of retail and is also increasingly important for consumers looking for ethically sourced products and gifts all year round.”

A spokesperson for Oliver Bonas, added: “The centre’s catchment sits well within our plans for growth across a suburban footprint and we’re pleased to be trading in this prime retail destination. We aim to provide Centre:MK visitors with memorable lifestyle gifts and a range of stylish furniture, jewellery and clothing.”

Centre:MK spans across 1.3 million square foot of retail space and features more than 200 shops, restaurants and cafes, including John Lewis, Marks and Spencer, Pandora, The White Stuff and River Island, and in April it will add a large Primark flagship store.