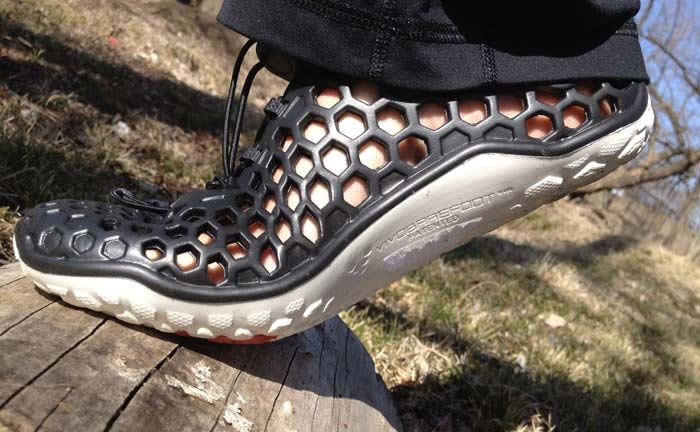 London - Galahad Clark, a sixth-generation member of the Clarks shoe making dynasty that was founded 190 years ago, has launched a new footwear company called Vivobarefoot.

The company, which operates as a separate business, designs 'barefoot' shoes with patented ultra-thin soles, and has launched a campaign to raise 750,000 pounds on crowdfunding site Crowdcube.

Vivobarefoot, which claims 'conventional shoes make your feet shoe shaped instead of foot shaped', has sold more than a million pairs of shoes since launching in 2012 and is growing at 30 percent a year.

Vivobarefoot is offering up to 4 percent of its equity and hopes to increase turnover from 9.5 million pounds this year to 29 million pounds in 2019.

Clarks, meanwhile, last month said it would cut 170 jobs due to a 'highly demanding' environment.