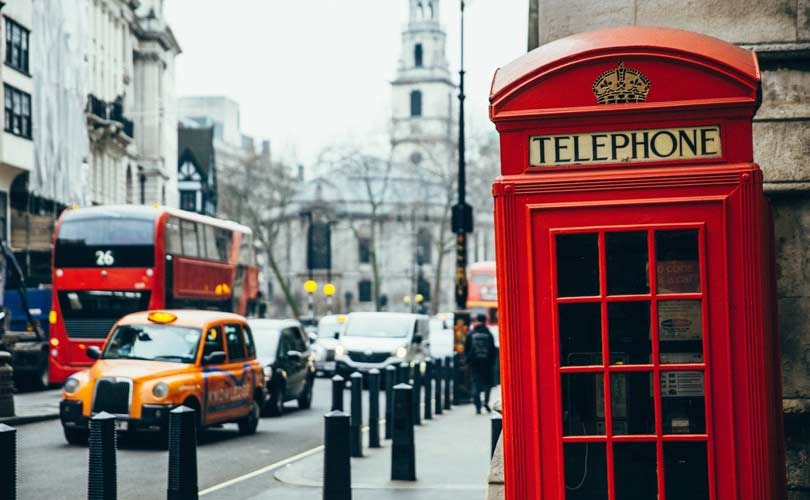 Following November's Black Friday shopping extravaganza, and with Brexit on the horizon, it looks like UK retail is still a little shaky. According to Barclaycard, clothing spend in the UK contracted by 2.9 percent in November, its biggest drop since October 2017.

Overall consumer spending grew just 3.3 percent year-on-year in November - it’s lowest level of growth since March 2018, when the ‘Beast from the East’ bashed the UK high street. Overall spend was driven by rising fuel prices, ticket sales and spending at pubs and restaurants.

Clothing spend down in November, but Christmas spend looking optimistic

These latest figures are another reminder of the UK’s turbulent retail landscape, as the uncertainty surrounding Brexit paired with the state of the struggling UK high street continue to reflect on customer confidence. According to YouGov, just 52 per cent of UK adults now say that they have confidence in their household finances – the lowest level since 2015, while 64 percent of shoppers say they are taking extra care to make sure the purchases they make are good value for money.

It’s not all bad news though. While the Black Friday shopping bonanza saw a lot of UK shoppers digging into their purses to grab the best discount deals, just 16 percent of consumers said they plan to spend less in December to make up for their November spending, meaning that we might be set for a more optimistic Christmas month.

More on this year’s Black Friday:

Commenting on the results in a statement, Esme Harwood, Director at Barclaycard, said: “November was a mixed month, with department store and clothing spending contracting but entertainment remaining strong. It seems shoppers are yet to make their main Christmas purchases for friends, family and loved ones – despite many retailers offering Black Friday discounts to try and boost sales.

“This may be unsurprising, given we’ve seen consumer confidence in household finances fall to a record low, likely influenced by ongoing political and economic uncertainty. As the final countdown to Christmas begins, it will be interesting to see whether shoppers will be enticed back to the high street over the next few weeks”.

Barclaycard’s monthly spend data related to the period between 21 October to 17 November 2018.