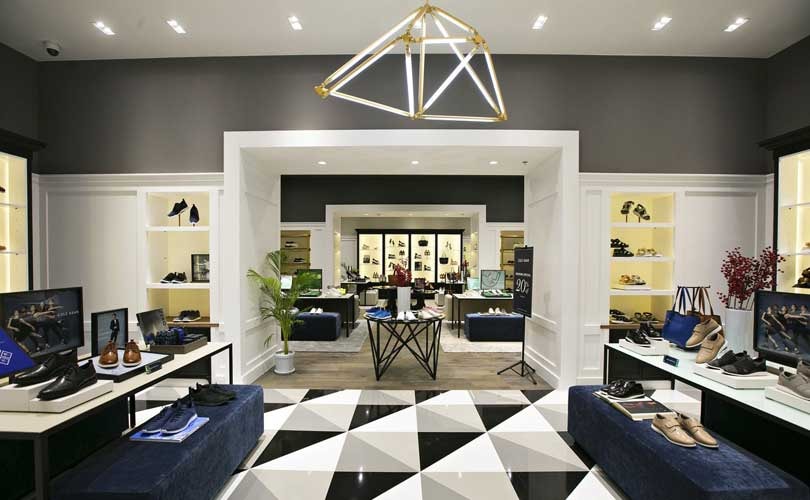 International growth has been key for Cole Haan over the past several years. Since 2014, they have successfully established themselves in over 40 new markets throughout Asia Pacific, Latin America, Europe, and the Middle East.

The design and interior of this store features a series of rooms, which is inspired by a residential layout that showcases the brand's new innovative lifestyle products. This new layout allows for a wider range of footwear and accessories to be displayed. 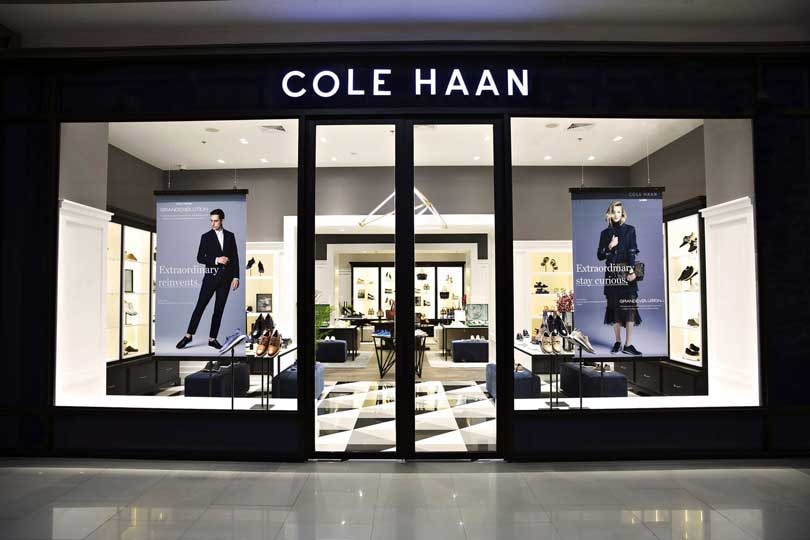 Burns and Kloss both have major initiatives for giving back: Kode with Klossy, empowering young women and girls to learn to code as well as become leaders in tech, and Every Mother Counts, providing support to mothers around the world with access to essential maternity care.

"We are delighted that Star360 has partnered with us to launch this Cole Haan store in Thailand which will further give customers more access to Cole Haan's innovative and stylish collections for both men and women. This echoes our goal of further expanding and allowing astute customers to find extraordinary footwear and accessories throughout Southeast Asia and the world," said, Greg Dinges, executive vice president and general manager, International at Cole Haan.