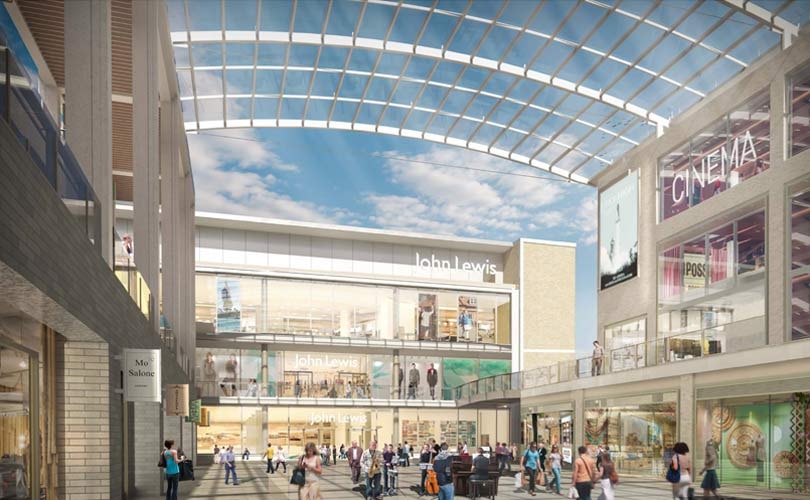 Development for the new Westgate shopping and leisure center is officially underway in Oxford, UK. Westgate Oxford, which will span over 800,000 square feet and house 100 new stores, 25 restaurants and cafes, is due for completion in Autumn 2017.

The 440 million pound development in Oxford is a joint venture between two of the country's leading retail developers - Land Securities and The Crown Estate. The foundation for the site is currently underway, following more than four years of preparation. 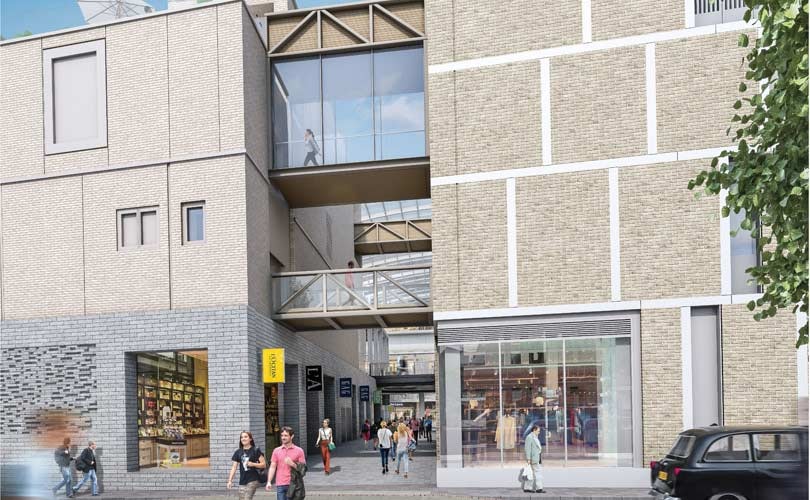 A number of leading brands and retailers have already committed to leasing contracts for the retail center, including Michael Kors, H&M, Superdry, Schuhn, John Lewis and Next, with additional names to be confirmed in the coming weeks.

The detailed design development is being created under the guidance of master planners BDP, who are working alongside architects Allies & Morrison, Dixon Jones, Glenn Howells, Panter Hudspith and Landscape Architects Gillespies, as Westgate Oxford aims to be the first retail architecture blend of this scale within the UK.