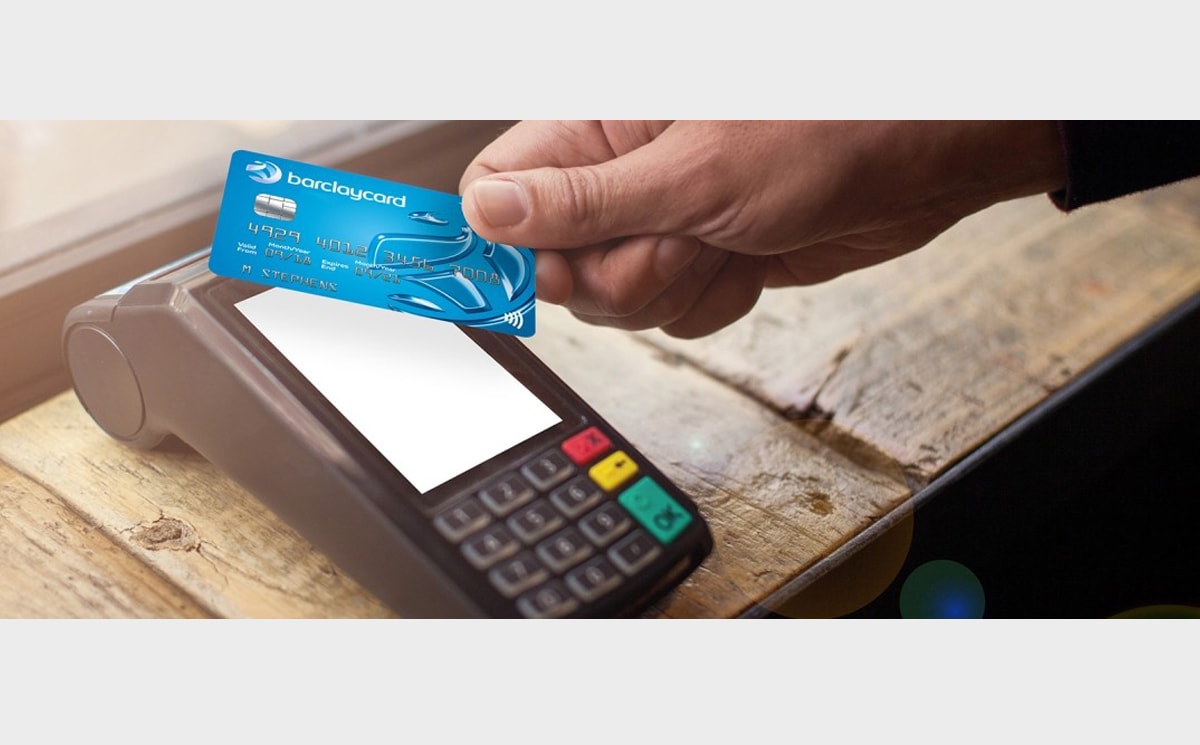 Data from Barclaycard, which sees nearly half of the UK’s credit and debit card transactions, has revealed that consumer spending has grown by 0.2 percent year-on-year in August.

Spending on essential items has grown by 5.1 percent year-on-year, due to the supermarket shopping increase of 14.9 percent and spending on non-essential items only lowered by 1.6 percent, as the nation became more confident in physically visiting stores.

The number of transactions returned to similar levels as last year, down by 2.4 percent.

For the retail sector, there was a growth of 0.3 percent for clothing, which is the biggest increase since March 2019, this is due to end-of-season sales. Department stores also saw an improvement, with the smallest drop of 3.6 percent, since February 2020.

Even with the return to high street, the data indicates that months of lockdown has accelerated a shift towards online shopping, with a 10.6 percent increase in growth.

Raheel Ahmed, head of consumer products, said in a statement: “It’s encouraging to see the first uplift in spending after such a turbulent time for retailers. It seems the final throw of summer has spurred households to get out and about with clothing stores, pubs and bars welcoming growth for the first time since lockdown began.

“However, despite the high-street showing some signs of recovery, challenging times still lay ahead in certain sectors. Months of lockdown has helped accelerate the trend towards digital, with surges in areas such as online ordering of takeaways and buying groceries online, meaning the road to recovery may still be a long one for bricks-and-mortar stores.