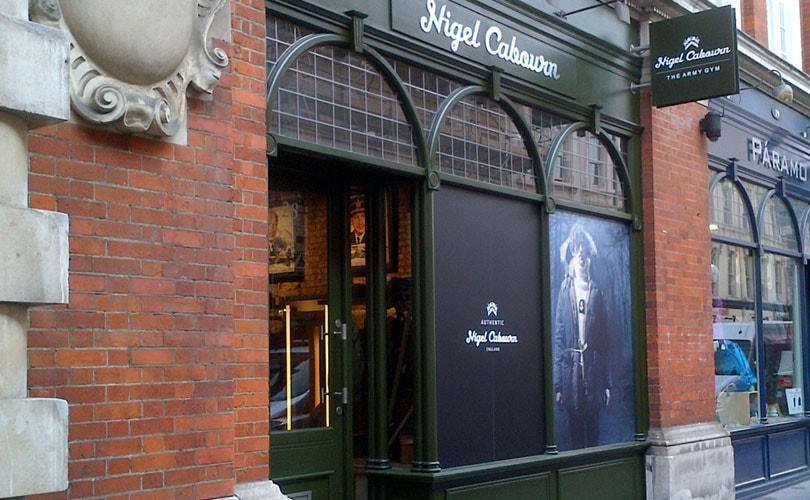 It is clear that menswear is booming within the UK, with the industry sector worth more than 10 billion pounds to the economy according to Mintel, who predicts that men will be spending more than their female counterparts on clothes by 2016. In order to capitalize on the mens movement, Covent Garden has announced the launch of a new premium menswear hub on London's Henrietta Street.

The first five labels have already been confirmed for the opening and include the likes of Fred Perry, Oliver Sweeney and Edwin, who will open locations next to the newly opened flagship store from designer Nigel Cabourn and The Real McCoy's. The new menswear hub is the first part of an 18-month scheme to convert 20,000 square feet of space on Henrietta Street into a new shopping hotspot for global international fashion labels, tripling the amount of menswear offering in Covent Garden. 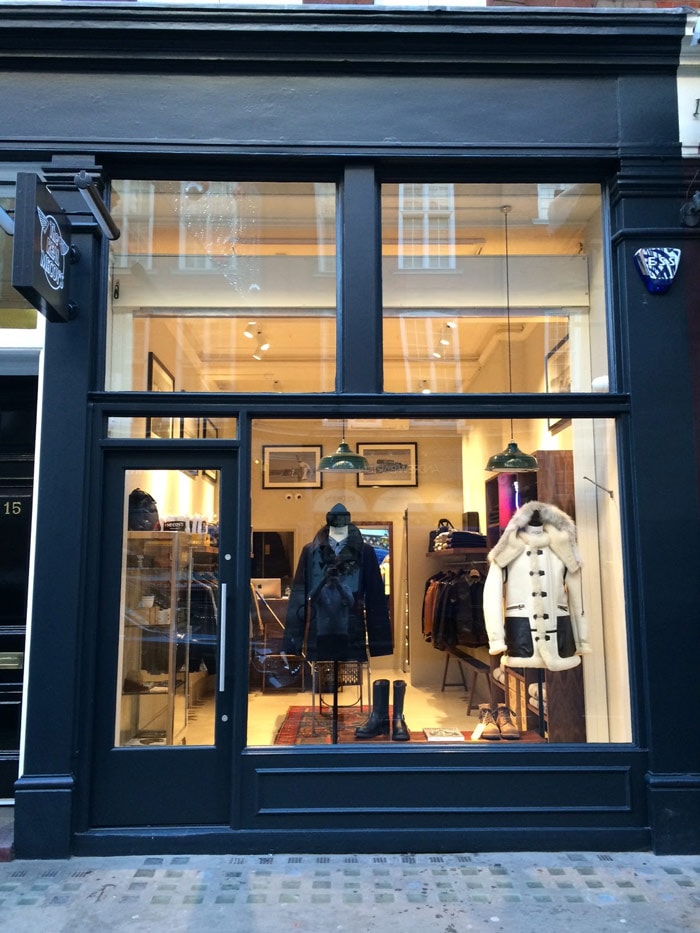 "Men are more discerning than ever about where they shop," commented Beverley Churchill, creative director of Capco, the London property company overseeing the development at Covent Garden in a statement. "They want to have more choice and they want to be the first to discover new brands and collections. We felt there was a real gap in the market for a modern alternative to other traditional tailoring-led destinations."

Capco hopes to transform the street into Covent Garden's own version of Savile Row, featuring a wide range of menswear from emerging and established brands. "Henrietta Street offers brands an accessible base in the centre of London to reach existing customers, and an opportunity to convert many new customers in one of London’s highest footfall locations," added Churchill.

Nigel Cabourn was the first menswear designer to land on Henrietta Street last September, when the British designer opened his debut flagship store in the UK, dubbed 'The Army Gym,' which offers the Nigel Cabourn Authentic collection, produced in the UK. The range uses fabrics which have been sourced and weaved in mills across the country, supporting local manufacturing.

The second store to open on Henrietta street is The Real McCoy's, who also chose to open their first store in the UK in Covent Garden, following store openings in Tokyo, Japan and New York, US. Founded by Hitoshi Tsujimoto, the designer uses original machinery from the 1940s to recreate American fashion from the era. Over the next few months, Japanese label Edwin will open a vintage-inspired denim concept store on the street, whilst Fred Perry and Oliver Sweeney are set to relocate their current stores from Covent Garden to the new menswear hub.

The launch of the new menswear hub follows on from Covent Garden's new luxury beauty quarter on the Piazza, which is home to retail concept stores for the likes of Burberry, Dior and Chanel.