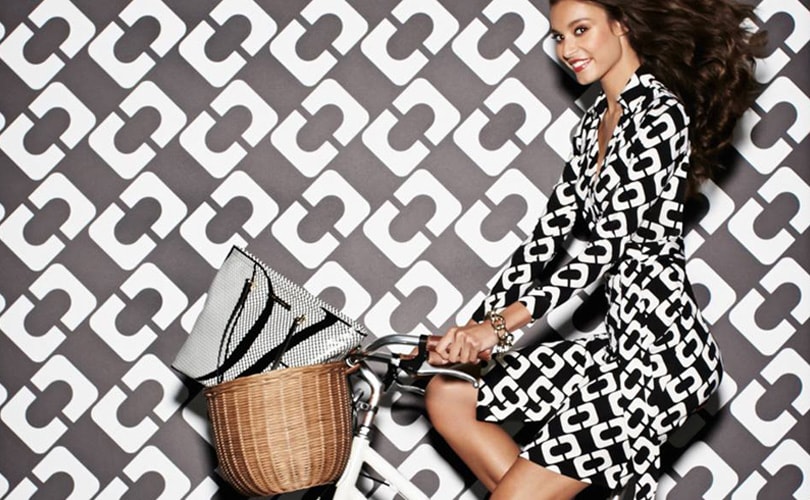 DVF expanding in the Middle East

New York - Diane von Furstenburg is working on expanding her presence in the Middle East. Four new stores are set to open in Dubai as the result of a partnership agreement with Dubai-based holding company Al Tayer Group.

The new boutiques will be at key locations in the emirate, including City Centre Mirdif, Festival City, City Walk, and Mall of the Emirates. The Al Tayer Group currently operates a DVF store in Dubai.

The new boutiques will showcase DVF ready-to-wear, accessories, small leather goods, and sunglasses. Each of the stores will feature a gallery-like interior with themes of modern femininity incorporated into the design. Store facades will feature chain-like detailing with signage in both English and Arabic.

Von Furstenburg told WWD that “Ever since I visited Dubai the first time, I was impressed with its international, glamorous energy. DVF and Dubai are the best match and I am excited to grow our presence there.”

With the Asian market being sluggish for higher-end goods, many designers are focusing their attention on the Middle East in terms of growth. In 2014, von Furstenburg discussed how she intended to expand DVF's retail presence. At the time, the company's chairman at the time Joel Horowitz was very adamant about growing their retail presence to 200 stores in America and also expanding overseas.

Like all fashion companies nowadays, von Furstenburg is also focusing on growing her e-commerce business as well. The Asian market might be struggling, but brands like DVF are proof that the luxury sector is making grounds elsewhere.