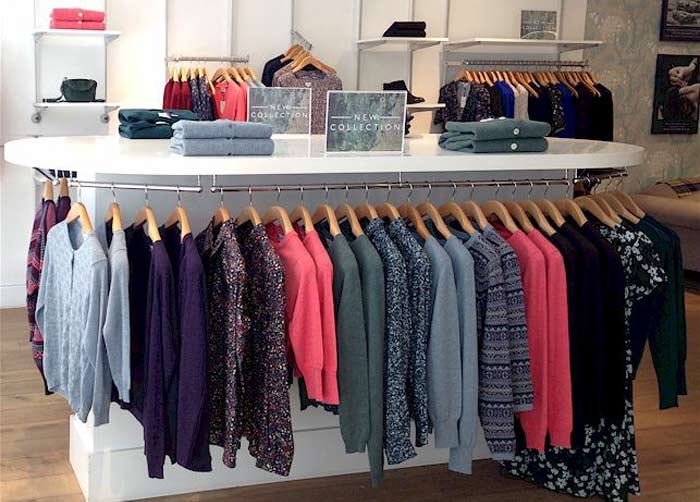 Scottish cashmere brand Brora, Next, Max Mara, Michael Kors and Fatface will all open new stores at Edinburgh Airport in the first half of this year, as part of a major redevelopment of the airport’s retail space.

The new host of openings will bring more than 200 new retail jobs to the airport, and follows on from the official opening of the new World Duty Free store which opened in November and created 44 new jobs.

Commenting on the new jobs and retail expansion, Edinburgh Airport chief executive Gordon Dewar, said: “2015 was an incredible year for Edinburgh Airport; the growth in our passenger numbers is thanks to the increased choice of destinations and our commitment to improving the overall passenger experience.

“The expansion of the retail side of the business is a key element of our success. The fact is that Edinburgh Airport’s growth in the non-aero market allows us to be competitive and attract more airlines and more routes in and out of Scotland’s capital. Passengers have been taking full advantage of our excellent retail options like never before.”

All the openings are to-be-confirmed, stated just first half of this year, except Next which is expected to open in May, creating up to 30 jobs. Brora Cashmere is set to create about 10 new posts, while about 35 jobs are expected with the opening of outlets by designer fashion labels Max Mara and Michael Kors, and lifestyle clothing and accessories retailer Fatface is to add about 15 new jobs.