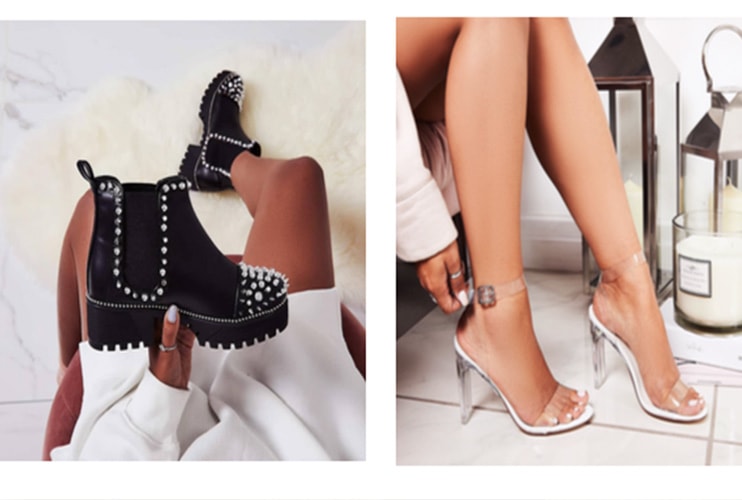 Ego launches on the high street

Online footwear brand Ego has announced that it is officially launching on the high street with a partnership with Office.

Ego will stock 19 key styles including a selection of strappy sandals, chunky boots and perspex heels in 14 of Office’s stores across the UK including its Trafford Centre Manchester and Birmingham Bullring locations, as well as online at office.co.uk.

Adeel Fiaz, co-founder at Ego said in a press release: “We are very excited to partner with Office shoes with 14 of their stores selling Ego including the Trafford Centre Manchester, Topshop London and Birmingham Bullring and are delighted to expand our presence on the British high street.”