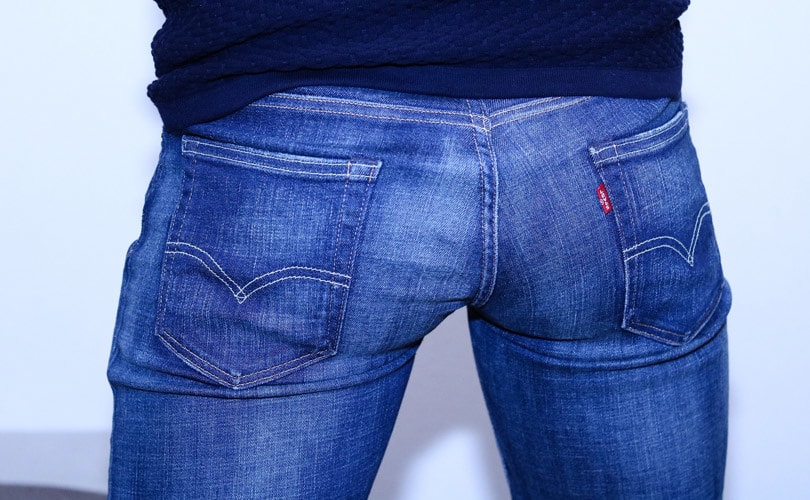 Everyone Loses in a Tariff War

As of June 22, 2018, the European Commission imposed temporary twenty-five percent ad valorem tariffs on certain goods originating in the United States and imported into the European Union. The list of goods affected by these tariffs includes cosmetic preparations, t-shirts, trousers, denim, and footwear, among others.

This measure was in direct response to U.S.-imposed tariffs on steel and aluminum originating from the European Union and imported into the United States in an effort to rebalance bilateral trade.

Though U.S. manufacturing has been on the decline for decades, particularly in the context of the apparel and footwear industries, there still are some companies that produce in the United States.

The immediate effects of these tariffs are obvious. Companies producing U.S. goods subject to the additional tariff will be forced to either maintain prices and reduce margins or, conversely, increase prices and pass on the costs to EU consumers. Either way, someone loses.

In the long term, however, companies are reconsidering their existing supply chains. In fact, some apparel companies are debating on whether to shift production from the United States to Mexico, which has a free-trade agreement with the European Union. But what does that mean for consumers? The European Union is one of the top three largest markets for exports of U.S. made products; though, it remains to be seen whether EU consumers truly take into consideration that product is made in the United States at the time of purchase and, if they do, are they willing to pay extra for it.

What we do know is that the spending habits of most American consumers indicates that the country of origin is secondary to price. This suggests that any shift of production to outside the United States in an effort to maintain margins and pricing would likely not mean much to most consumers; though, it means everything to those companies that proudly advertise their products as “Made in USA,” their suppliers, and everyone that works for them. Again, someone loses.

U.S. apparel and footwear trade organizations, and even several American companies, have expressed their disappointment with the U.S. administration’s decision to impose the steel and aluminum tariffs to begin with as there were concerns that such tariffs would ultimately affect the apparel and footwear sectors. Those concerns proved to be legitimate and accurate. In fact, the European Commission claims that these tariffs will be effective for as long as the U.S. measures remain in place.

What is also concerning is that the U.S. administration has threatened to place a tariff on all European cars imported into the United States, upwards of twenty percent, if the European Union does not remove the existing trade barriers. If that turns out to be the case, this trade war may just be getting started.

To the extent that this trade war continues, it’s a safe bet that consumer costs will rise, supply chains will be disrupted, and global growth will be hindered. If that’s the case, everyone loses.

Written by Amanda Simpson, associate in Crowell & Moring’s International Trade Group in the firm’s New York office. Crowell & Moring LLP, an international law firm with a fashion law practice, representing clients across the United States as well as in Europe. Crowell & Moring assists clients in the fashion industry with a variety of legal issues, including intellectual property and trade law. They regularly advise on the valuation and exploitation of IP rights, assist clients with filing applications for trademark, design patents, and copyright, as well as litigating and enforcing such rights.

Read more: The US-EU trade war: a blessing in disguise for EU fashion and cosmetics companies?