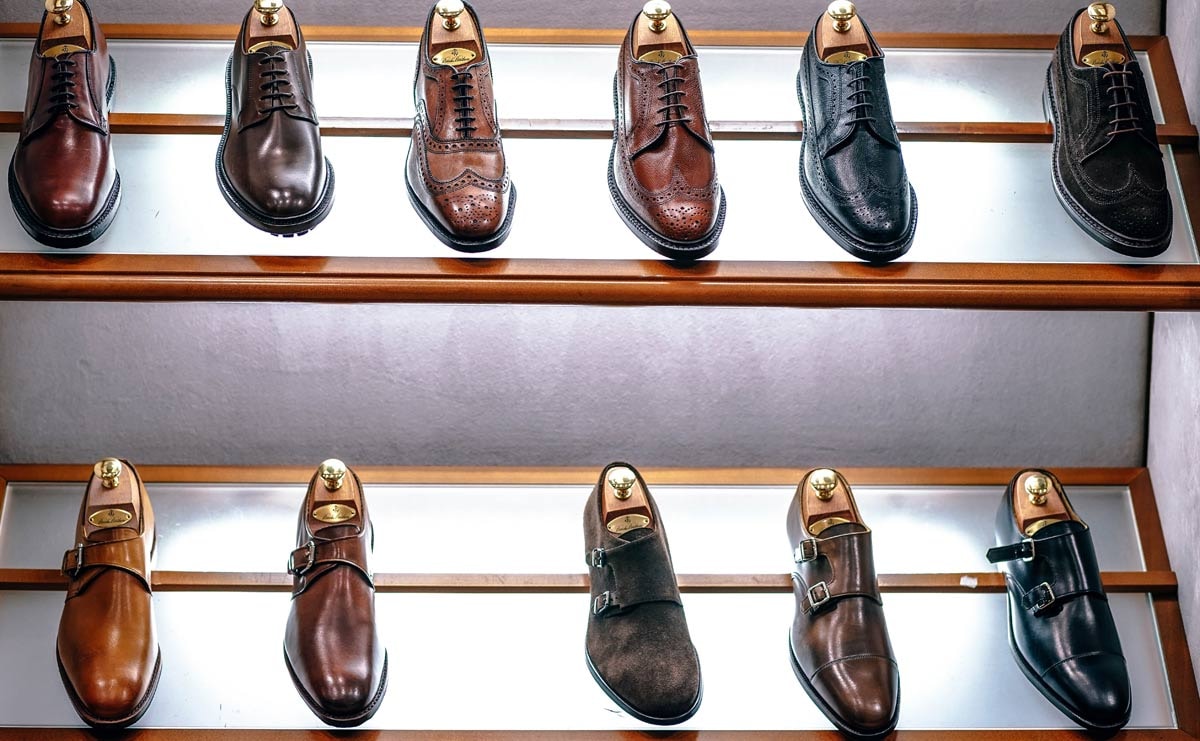 Fashion designers and executives that started their careers in retail

Jobs in retail are still one of the most listed vacancies here at FashionUnited no matter how vastly the fashion industry changes. It may be that a store manager's job responsibilities expand as the retail landscape keeps evolving digitally or that the shop environment continues transforming as mobile shopping becomes more integrated into brick and mortar stores. Still, there is no denying that a position in retail is one of the best entry-level roles for those who love fashion and have an entrepreneurial spirit. FashionUnited has compiled a list of distinguished designers, fashion executives and directors who all began their careers on the retail floor.

Already a groundbreaking American designer for over 15 years, Browne is known for reinterpreting the classic men’s suit and his signature womenswear. At the presidential inauguration in 2013, Michelle Obama wore a Browne silk jacquard coat and dress in a navy checked pattern that was based on a men´s necktie fabric. Before all the recognition and accolades from the global fashion industry, Browne actually gave acting a try in Hollywood. It wasn’t too long before he decided being an actor was not his calling and moved to New York City. While working as a salesman at a Giorgio Armani showroom, he was recruited by Club Monaco to lead its creative development team and eventually he ended up working with Ralph Lauren. As they say, the rest is history!

Then it should be no surprise that these top designers Browne worked for also got their start in retail. Now the founder of a Fortune 500 company, Ralph Lauren’s first stint in fashion started as a sales assistant at Brooks Brothers and then selling ties for the manufacturer Beau Brummell. Likewise, Italian powerhouse Giorgio Armani was a window dresser for a local department store before transitioning into retail sales and marketing.

Starting out as a sales associate at French Connection, Sharmaine Harrison has taken her fashion career to the top and is now the Buyer of Men’s Designer Shoes at Saks Fifth Avenue. A recent project of hers is the Fifth Avenue flagship store where shoppers can find one of the largest luxury men's shoe destinations in America. In a video interview on how to be a buyer, Harrison shared that she learned the fundamentals of being a buyer and took the time to develop her craft through a Macy’s training program.

These days, Whitney Eaton-the Director of Brand Relations at Ambassador Retail-is based in Orange County yet manages around forty brand ambassadors nationwide for clients such as Robert Graham and Quay Australia. She tells FashionUnited in a recent interview that she began her career in the fashion industry working in wholesale sales at a multi-brand showroom in New York City. Eaton’s wholesale sales job took her on the road, visiting stores, educating managers about products and showing the next season’s collections. Through this sales experience, working with numerous buyers and boutiques made Eaton realize the importance of merging brand connection with marketing and education which she now implements daily as a director of brand relations.

Sitting front row at fashion weeks all over the world is where you’ll usually find J. Errico, Marie Claire’s Fashion Director (previously at Nylon Magazine). When style influencer, Aimee Song interviewed Errico in the video “How to Work in the Fashion Industry According to Real Execs,” he told her “my first fashion job was folding sweaters at Benetton in Greenwich, Connecticut.” Gabriele Hackworthy, previously the Global Editorial Fashion Director at Net-a-Porter, gave a similar response to Song and said that her first fashion job was selling designer shoes on the weekends as a high school student.

After Benetton, Errico went on to work in design at Bloomingdale’s in New York City and it was during a chance encounter there with renown stylist Patti Wilson that catapulted his career and network. On the other side of the globe, Hackworthy gained work experience by interning for various publications and while assisting a stylist got acquainted with Australia’s fashion inner circle. When Marie Claire launched their magazine Down Under, Hackworthy was the obvious fashion assistant they appointed for the publication. Since April of 2018, Hackworthy is now running the show at Jimmy Choo’s London HQ as their SVP of Global Brand Communication and Marketing.

The article was created with information collected from LinkedIn, Wikipedia and YouTube to promote working in fashion.

Click here to apply for fashion retail jobs on FashionUnited.