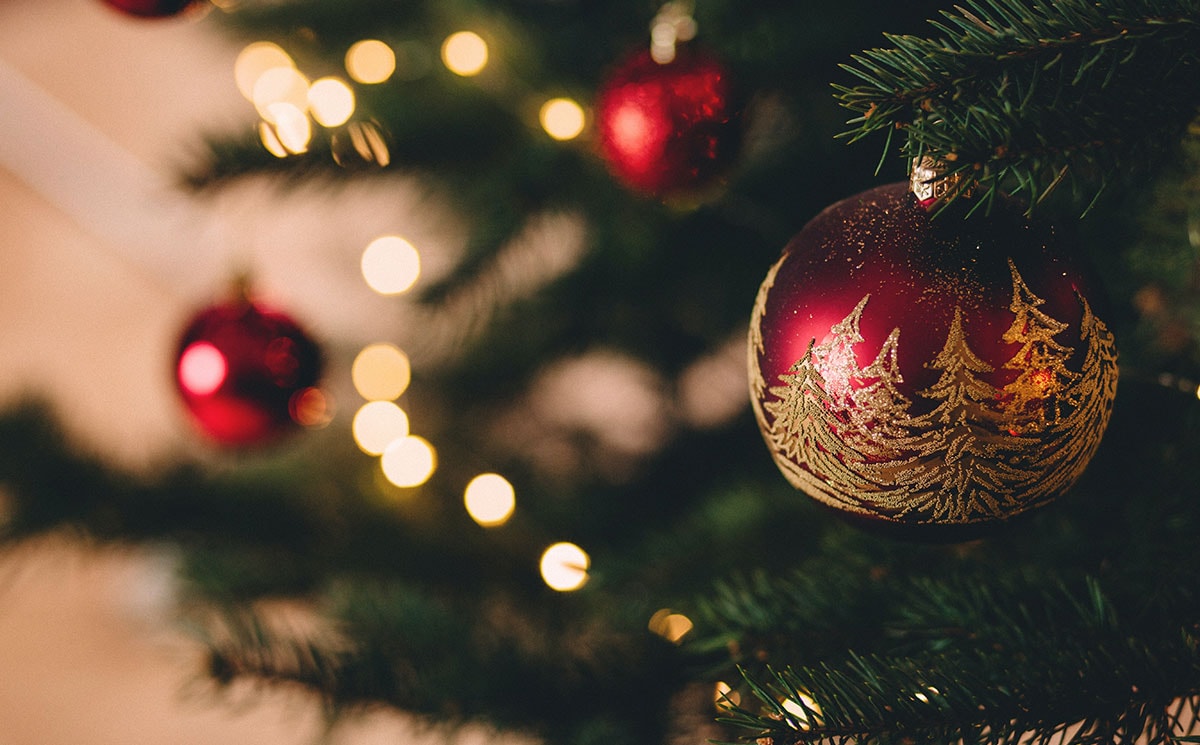 The upcoming festive season is more important than ever for many businesses, with new research stating that one in five online retailers fear for their future unless it’s a success, sales-wise.

This is despite this festive period promising to be the most online ever, with an estimated 10.5 billion pounds expected to be spent over the festive period. With the average person expecting to spend 278 pounds on the digital high street this Christmas and Black Friday with clothes, food and drink and books set to be the most purchased items.

However, a quarter (26 percent) of online retailers expect to take less revenue than last year during this Black Friday.

Checkout.com explains that the pandemic has led more people online, as well as a changing perception regarding payments. With one in 9 percent of consumers intending to pay using a mobile wallet like Apple Pay when making an online purchase during the festive period.

This is despite the fact that 40 percent of online retailers say the payment infrastructure they have in place does not allow them to accept different alternative payment methods like Apple Pay, despite customer preferences.

Bradley Riss, chief commercial officer at Checkout.com, said in a statement: “The upcoming Christmas period, which looks set to be the most online quarter ever, will be the real test on the digital high street. Convenience is king and that’s as true of payment systems as it is online deliveries. It’s a busy time of year for consumers, and they won’t wait for archaic e-commerce infrastructure or limited payment choices when a competitor is only a few clicks away.

“Despite this year promising to be the most online festive period, mobile commerce could slow with fewer people commuting and moving around, instead opting to make their purchases on a desktop or tablet. That provides a unique opportunity for retailers.

“At such a crucial time for retailers, it’s essential they find the right solutions to make the most out of this period. For those that don’t, they may find their consumers shopping elsewhere this Christmas.”

The research comes from two surveys by Opinium, which spoke to 256 business-to-consumer retailers with an online presence between September 30 and October 5, alongside 2,003 UK adults between October 2 to 6.

Image: by freestocks.org from Pexels