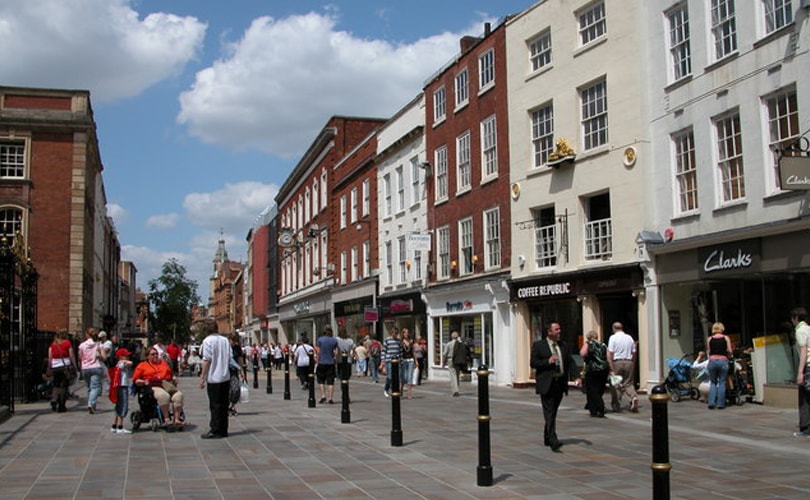 Footfall continues to drop in March

Footfall dropped by 2.7 percent in March in comparison to the same period last year across all UK retail destinations, as poor weather conditions combined with the early Easter took full effect.

Footfall for the five weeks from February 28 to April 2 was lower than the 1.1 percent decline reported the month before, with footfall decreasing 1 percent in March on a three month basis according to the latest data from the British Retail Consortium (BRC) - Springboard footfall and vacancies monitor.

"The near 4 per cent decline in footfall on our high streets and in shopping centres is partially caused by the distortion of the timing of Easter," said Helen Dickinson OBE, BRC Chief Executive. "It is, however, also a continuation of a longer term trend caused by on-going structural change within the retail industry. Customers don’t differentiate between buying online, on a mobile device or in-store and often combine two or more different channels when they shop."

"Therefore, as well as their significant investment in digital, retailers know they also need to continually improve their physical stores to ensure an ever changing and more exciting shopping experience. The ongoing decline in levels of footfall highlights the significance of this structural change."

Diane Wehrle, Marketing and Insights Director, Springboard added: “An early Easter is always a challenge for retail destinations as the bank holiday traditionally kick starts demand for Spring fashion and household purchasing. Adverse weather when new season stock comes in significantly impacts shopping trips. With a drop in footfall of 2.7 per cent, this is exactly what occurred this March."

"High streets and shopping centres were affected the most, and even the longstanding uplift in footfall on retail parks was dampened."