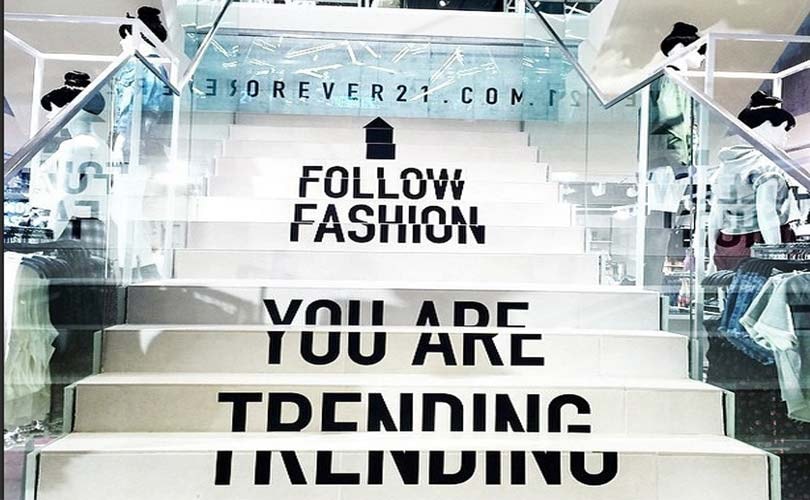 Fashion teen retailer Forever 21 has its sights on European market domination, as the retailer revealed plans to open 50 new stores in major cities over the next three years, including France, Germany, Portugal, The Netherlands, Italy, Poland, the Czech Republic and the UK.

The fast-fashion retailer aims to open stores between 16,000 and 21,500 square feet in prime retail locations, such as central high street locations, according to Retail Gazette. The announcement comes not long after the US retailer revealed plans to expand its presence in the Netherlands, with the opening of a new 215,000 square foot EU Distribution centre, which is designed to serve its European region.

Forever 21 continues to expand throughout Europe

Forever 21, known for its expanding assortment of on trend fashion items, first made its entry into the Europe in 2010, with the opening of its début store in the Bullring, Birmingham. However, over the past years the retailer has struggled to compete with other heavyweight fast-fashion retailers in Europe, such as H&M, Zara and Primark and was forced to downsize it's store in the Bullring.

The teen retailer's UK accounts show that in the year to February 28, 2013 pre-tax losses grew from 7.6 million pounds to 66.5 million pounds, following new store openings. During the reported period, the retailer opened stores in Bluewater, The Trafford Centre and Lakeside, and expanded its Oxford Street store.

Nevertheless, despite it's struggles in the UK, Forever 21 is set on achieving its goal of becoming "an 8 billion dollar company by 2017", (5.9 billion pounds) an amount which is nearly double it's revenue as of October, 2104, which was reportedly 3.85 billion dollars (2.55 billion pounds) and to have a total of 600 stores across the global within the next three years.