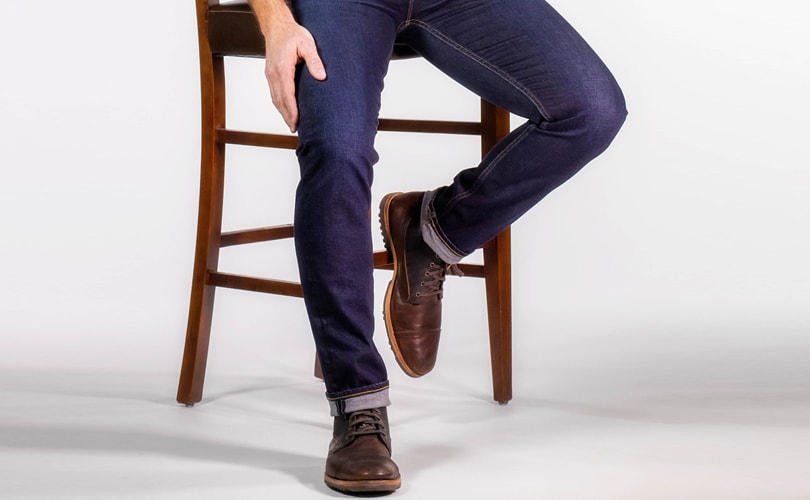 Two former Under Armour executives have launched a new e-commerce brand called Revtown based in Pittsburgh, Pennsylvania. The company officially launched today, and features men's performance denim and casual shirts. They are planning to launch a women's collection in 2019.

Founded by Henry Stafford and Steve Battista, the two executives took the smart approach to the growing e-commerce market and the increasing trend in performance based denim to launch this company. Prior to starting this business together, Stafford oversaw Under Armour's North American business through 2016. Battista, who spent 17 years working at Under Armour was most recently head of brand and creative. The company's founders also include chief digital officer Matthew Maasdam, former head of Under Armour's e-commerce Operations, and CFO Chris Lust, founder and partner of Dock Street Capital Management and SLC Capital Management.

Customers are allowed to combine orders with a service called Revtown Crate, where they can purchase two pairs of jeans and three t-shirts for 210 dollars, which according to Stafford is "less than a typical pair of designer jeans." Jeans are offered in two styles, a more formal style that can be dressed up, and a more comfortable, casual style. Pima cotton t-shirts also come in four styles.

While the denim market once seemed to be losing ground as consumers turned to more athleisure options like joggers, the market is still going strong as manufacturers and apparel companies attempt to make offerings sportier.