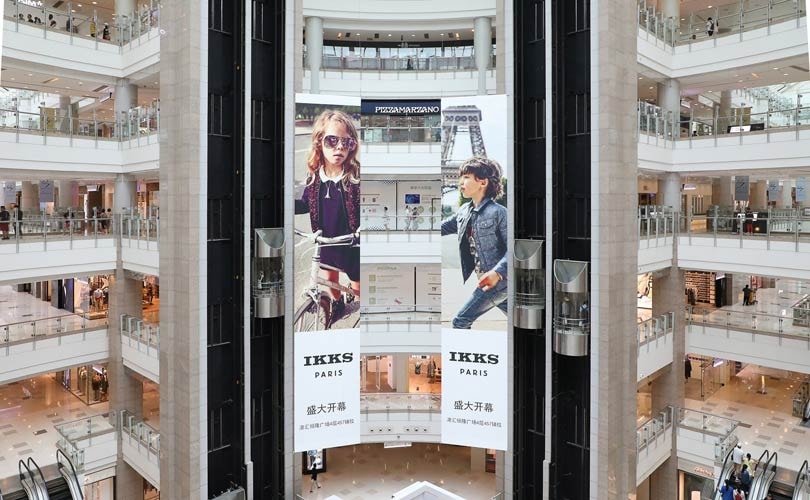 The news comes as part of IKKS Group’s plans to expand into the Chinese market. Pierre-André Cauche, CEO of the IKKS Group, said in a statement: “Developing children’s clothing in China is a long-term project. We are certain that Chinese parents will appreciate the brand’s disruptive positioning which - it should be remembered - was the first label 30 years ago to have re-imagined kids fashion to copy the adult wardrobe.”

The IKKS Group, which already has 3,600 sales outlets in 45 countries, aims to open 50 'IKKS Paris' Junior stores in China by 2022, before moving into the neighbouring markets of Hong Kong and other parts of Asia.