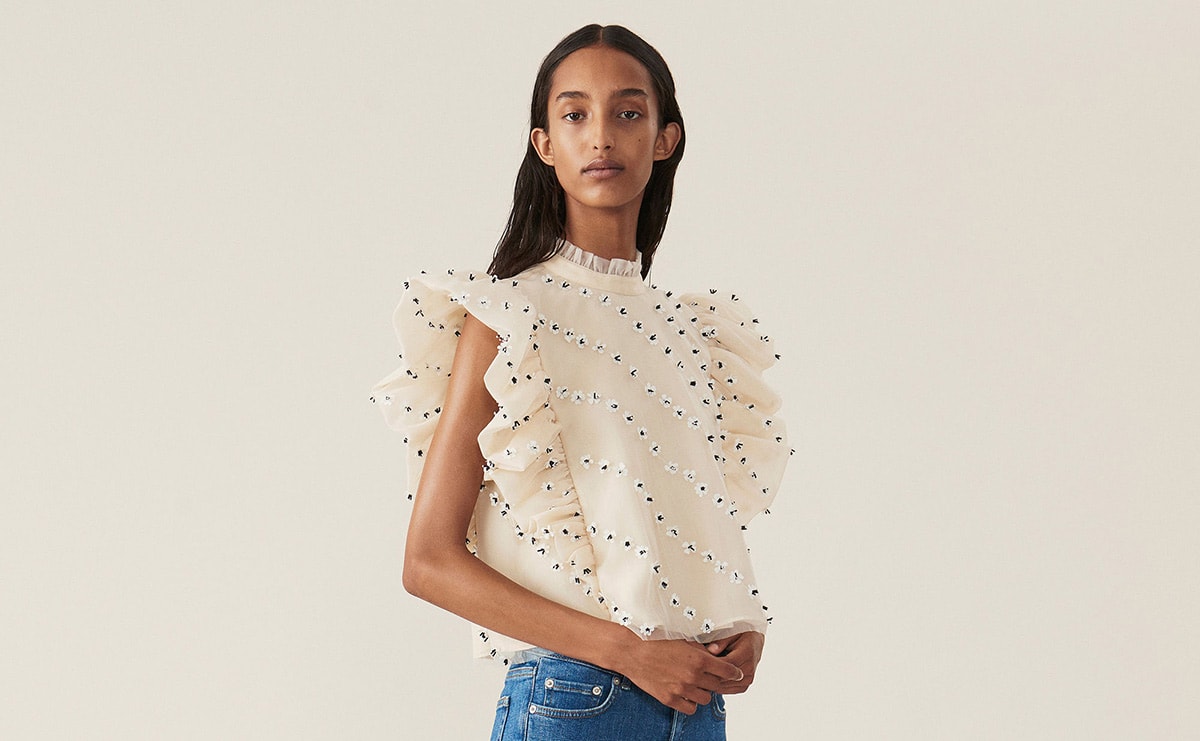 Copenhagen-based women’s ready-to-wear label Ganni is touching down in the United States. Not long after expanding its e-commerce reach to the U.S. — the brand began offering U.S. shipping in May 2018 — the brand will be opening its first-ever U.S. stores in New York and Los Angeles, according to Fashionista.

A brand popular among fashion social media influencers in both cities, Ganni’s new store will be located at 40 Mercer Street in the Soho neighborhood of New York and in West Hollywood, Los Angeles at 9004 Melrose Avenue.

Ganni already has 22 storefront locations — which are primarily located in Scandinavia and other areas of Europe — but these two new stores will be the first outside of the continent.

Exact opening dates and other details on the stores will be revealed in the upcoming months.