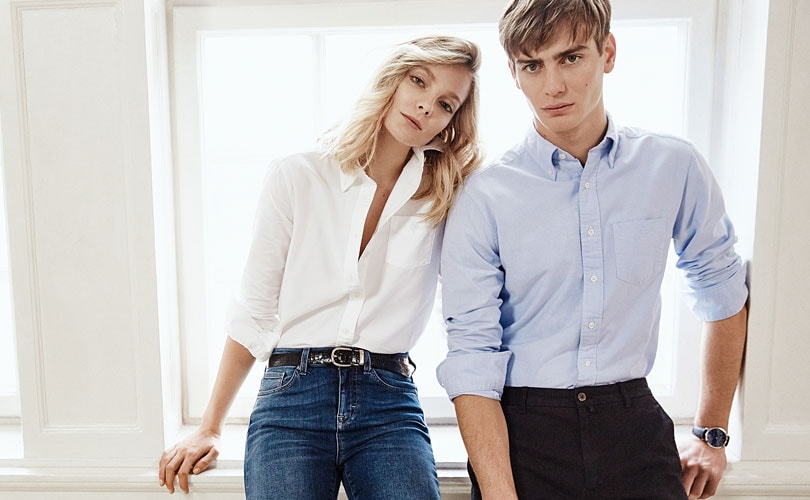 London - Swedish lifestyle and fashion label Gant, known for its preppy tailoring, is launching a new sub-brand called Gant Diamond G as a nod to its heritage as a shirtmaker, as part of its wider brand identity relaunch.

The new Diamond G range takes its name from the brand’s origins as a private label shirt manufacturer dating back to 1949, when a subtle letter G in a diamond shape was used on the shirttail as a sign of quality.

The Diamond G shirt range will feature a Perfect Oxford shirt, designed for casual occasions with a non-fused collar to give an effortless vibe, as well as a lighter weight Pinpoint Oxford shirt for both men and women, designed to be worn from “desk to dinner”. Both styles will be priced at 80 pounds. 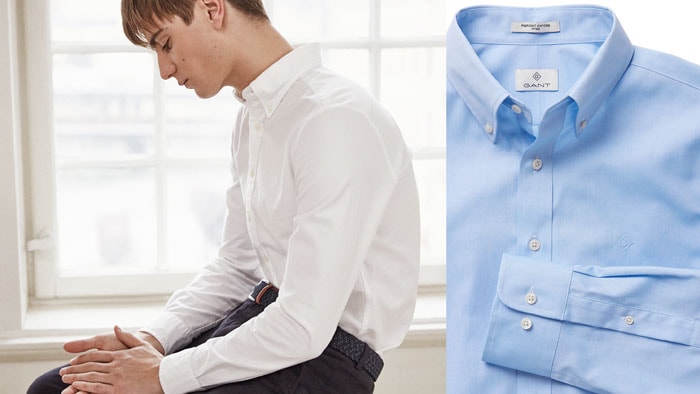 The company has also renamed its mainline collection as Gant Originals, so there will now be three sub-brands: Gant Originals, Gant Rugger and Gant Diamond G. The shirt continues to sit at the centre of each brand, with Gant shirts now coming in four different fits across the Gant Originals and Gant Rugger ranges, and in more colours and styles than before.

The launch of Diamond G marks the first significant product introduction for Gant since the Gant Rugger launch in 2010, where designer Michael Bastian drew on the brand’s Ivy League heritage with a more edgy take on preppy classics. Bastian’s partnership with the brand ended with the autumn/winter 2014 collection.

It’s hoped that the new sub-brand will bridge the gap between Gant Originals and Gant Rugger the company said, targeting the professional traveler and urbanite, while Originals is focused more on the sports-minded consumer, and Rugger is centred around preppy classics.

The new sub-brand and name change is part of the brand’s global identity relaunch for autumn 2015 to push the authentic, innovative, and passionate side of Gant. To do this Gant has created the ‘They changed the world. Not the shirt,' campaign featuring five Ivy League “modern-day pioneers” including Pulitzer Prize-winning poet Tracy Smith, abstract painter Navtar Bhavsar and Amazon rainforest conservationist Mark Plotkin.

Gant global marketing director Caroline Roth said: “These American visionaries in their respective fields of the arts, health and environment, remain humble in their successes yet are unafraid of new challenges that lie ahead. They’re changing the way we look at our everyday world, just like Bernard Gantmacher did in 1949 with his passion for shirtmaking. 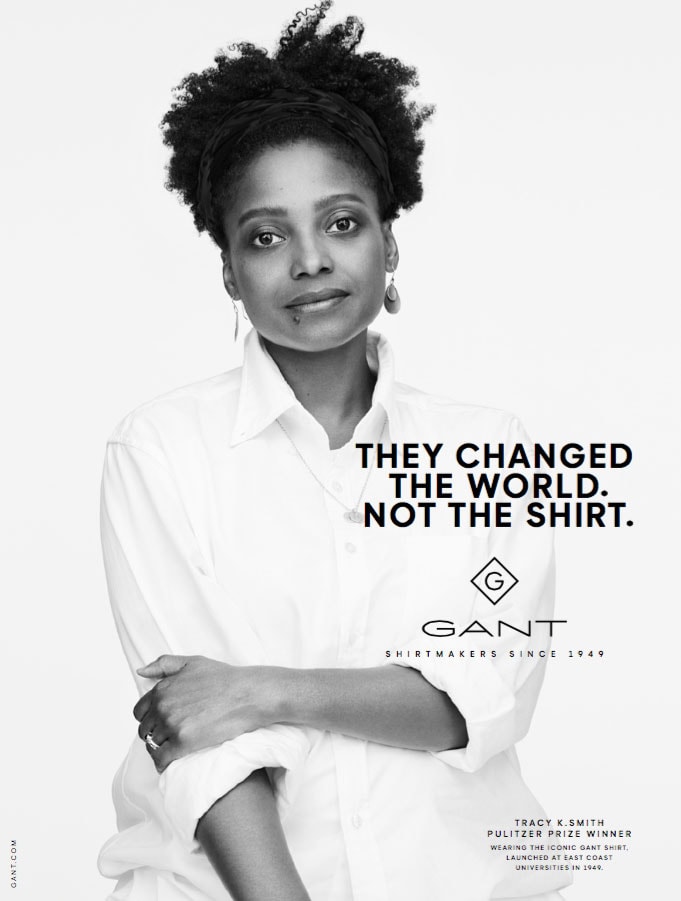 “There is a facet of our heritage that we have yet to tell the world about. Just as we once revolutionised the shirt, it’s now time to show the more human and intellectual side of our brand - something that already lives in our DNA.”

Gant creative director Christopher Bastin added: “We were born on the American East Coast in a beach environment but we grew up in Europe and this new campaign shows our history but also where we want to go.”

This campaign marks the brand’s first major marketing push in a decade, especially in the US, where currently the brand’s presence is limited, something that the company is hoping will change with this new rebranding.

As well as print, digital, cinema, in-store and social, the ‘They changed the world. Not the shirt’ campaign will also be plastered on billboards in London, Paris, New York and Stockholm, and accompanied by a short film that highlights the classic white Gant shirt as well as a dry cleaner on the Yale campus in New Haven who has seen everything from future presidents letting loose on the dance floor to future Nobel Prize winners losing bets.

While Gant does offer a full line of apparel and accessories, the initial global campaign will focus on its shirts, as a testament to the company’s origins as a shirtmaker.

Gant has a presence in 70 countries with over 750 stores and more than 4,000 points of sale. The UK has 9 standalone stores and is the second biggest market for the company after Germany.