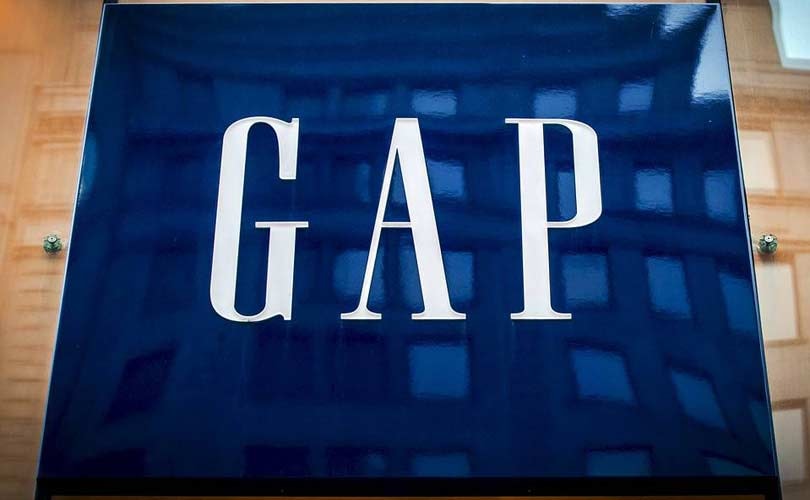 London - Earlier this week saw US apparel brand Gap announced plans to close a quarter of its existing stores as part of a cost-saving scheme, but fans of the brand in the UK can rest assured as the store closure scheme will not be rolled out to the UK.

Gap aims to shut 175 stores across North America over the next few years and aims to close a "limited number" of its store in overseas in Europe. But according to property sources who spoke Drapers, Gap has yet to share plans to close or put up any of its 100 retail locations in the UK up for sale, although a number of stores leases are unlikely to be renewed when they expire.

“Because the stores are closing over the course of the year – and some over one to three years – we will be reviewing each store on a case-by-case basis as we prepare for closure or as leases expire," said a spokeswoman for Gap, who declined to share details on Gap's retail strategy for the UK. "We are not disclosing the list of stores or locations at this time."
Gap london retail stores