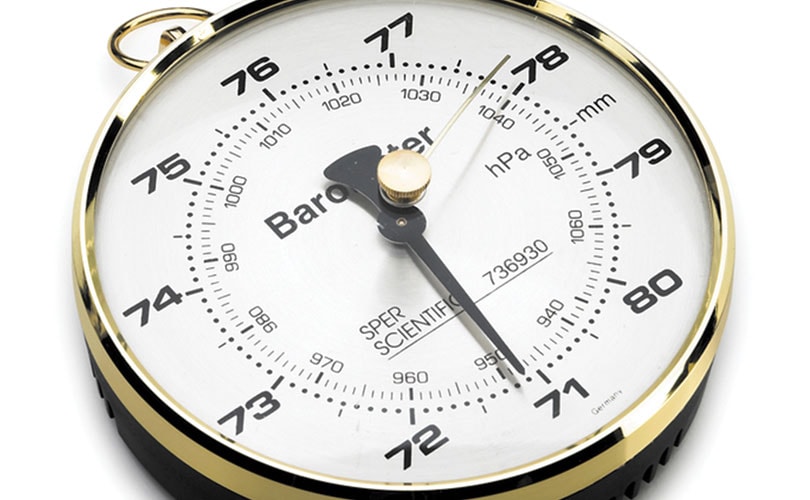 A report that shows the global cost of shrinkage for retailers, comprising of shoplifting, employee or supplier fraud and administrative errors, has shown a loss of 128 billion dollars.

The study, called the Global Retail Theft Barometer provides data to help retailers around the world benchmark their performance against averages for specific merchandise, vertical markets and regional geographies.

The survey found the total amount lost to shrinkage represents an average of 1.29 percent of retail sales.

Shoplifting is the biggest cost for brands

The biggest costing shrinkage is a result of shoplifting in 16 of the 24 countries surveyed but not in the US, where employee theft is the major factor and accounts for 42.9 percent of all shrinkage. Shoplifting comes next at 37.4 percent.

The report also said that per household retail crime across the 24 countries surveyed ranged from 74 to 541 dollars, while the average cost passed on by US retailers to consumers was 403 dollars per household.

Launched initially in 2001 for the European market, the report and research was expanded in 2008 to cover global markets in the Americas and Asia Pacific.

The objective of the Global Retail Theft Barometer is to understand shrink trends, as well as the leading causes and methods of prevention. Since 2013, the study’s traditional focus on shrink management has grown to include information on the cost of merchandise theft and trends in merchandise availability.