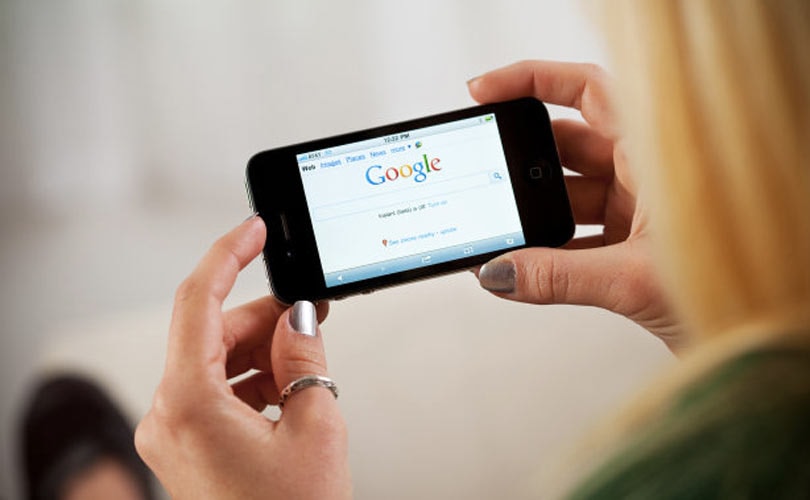 Tech giant Google has decided to jump on the buy button bandwagon and is set to launch a new service named 'Purchase on Google' which will let consumers buy products straight from mobile search advertisements. If users see a buy button next to an ad in promoted mobile search results and click it, they will be taken to a page where they can buy the product in the advertisement with a click, without having to exit Google's interface.

Google claims it is trying to simplify and streamline online shopping with its buy button, although all orders will be fulfilled by the retailers who partner with Google. The tech company will not be selling any products itself, but will make its profit through the adverts using the same concepts as its traditional search ads.

During a press event held this morning in New York City, Google confirmed the testing phase of its new service was now underway with a dozen retailer partners in the US. “There is too much friction when we try to make transactions on a phone,” said Jonathan Alferness, Google’s vice president of product management for Google Shopping. The company plans to roll out its buy button to more retailers in the US throughout 2015 after the test phase, in time for the holiday season.