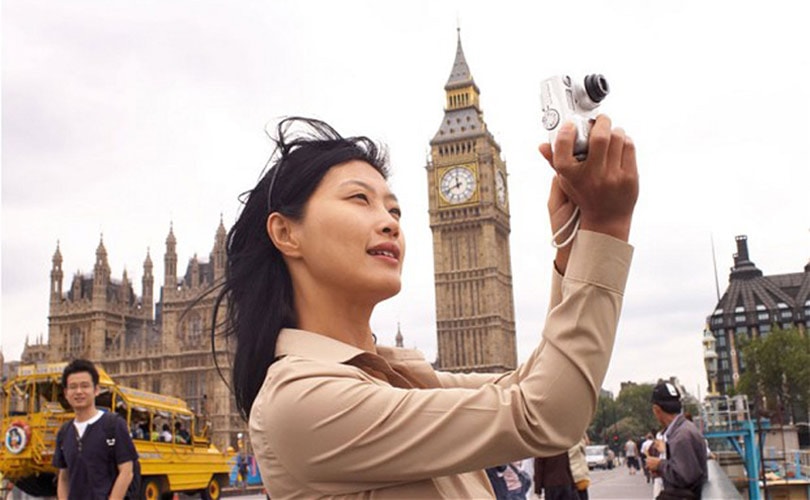 The UK government should do more to encourage international spend, otherwise UK retailers may fall even further behind other top European competitors, warns retail tourism expert Global Blue. Business leaders from the UK retail and leisure industry were summoned to Global Blue's annual forum on Thursday to discuss what can be done to safeguard UK tourism against European countries.

According to Global Blue, international spend growth in the UK has slowed following a year of political unrest and economic decline in key spend nations. Total tax free spend in the UK has dropped for the first time in 2014, down 3 percent. Although these external factors reportedly did not have as large an impact on other top European competitors as they did in the UK. Figures show that France for examples witnessed an 8 percent increase in 2014 and Italy remained the same year on year, which suggests that the UK should seek out solutions to the issues affecting tourism.

International spend on the decline in the UK

"The decline in international spend in 2014 while France and Italy remained unaffected should sound alarm bells, and with spend up just 4 percent year on year to date for 2015 action must be taken to facilitate visitors’ journeys and drive the economic potential they bring while here," commented Gordon Clark, Head of Commercial of UK and Ireland at Global Blue. "Tourism VAT, the visa application process, airport capacity and Tax Free shopping solutions have been on the agenda lacking progress for too long and it is vital the Government takes the necessary steps now before the UK loses out further to European competitors."

Global Blue made four key recommendations during its forum to the government to help turnaround the decline in international spend, which included reducing the VAT rate for tourists to 5 percent and continuing efforts to simplify Visa applications and arrangements for Chinese tourists to visit the UK and other Schengen countries following the launch of a pilot new Chinese visa agreement in June. The retail tourist expert also suggests that the UK take immediate action to extend its airport runway as all of London's main airports are forecast to be full by 2030, following Sir Howard Davies' Airport Commission report last week which suggested a third runway be built at Heathrow in addition to digitizing Tax Free Shopping to avoid long queues at airports. 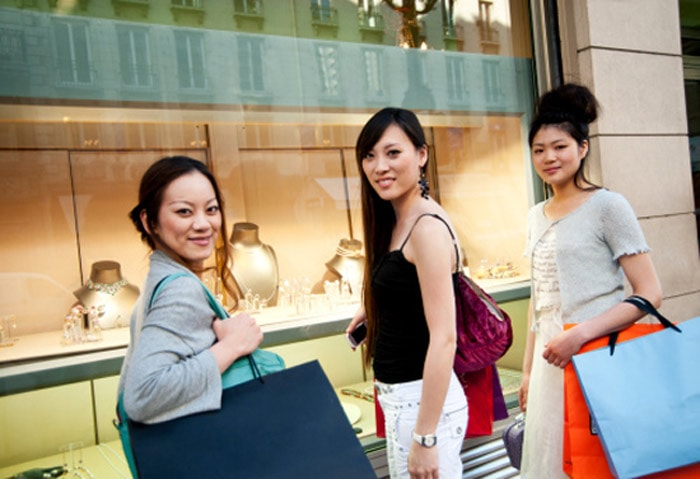 During the forum, which saw over 200 business leaders from the UK retail and leisure industry gather together, the British Retail Consortium emphasised that both the UK retail and tourism industries need to work together to break down the barriers with prevent visitors from fully enjoying what UK retailers have to offer. "Retail and tourism are mutually supporting – the health of one has a real and direct impact on the other," said BRC Director General, Helen Dickinson at the event. "The Global Blue Annual Forum is a timely opportunity for industry experts to analyse and discuss the challenges faced by both industries and make recommendations to government that will be to mutual benefit.

"I'm delighted to be able to offer the retail perspective and to outline why UK retailers need tourism as much as UK tourism needs a vibrant retail industry right across Britain."