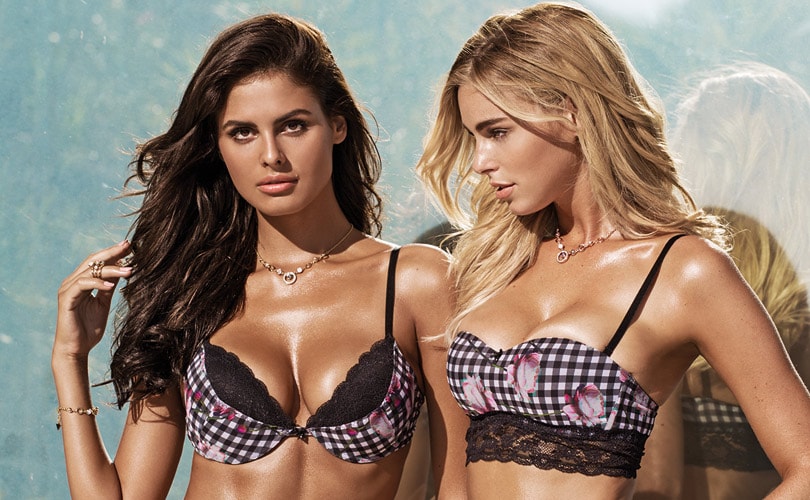 London - US fashion retailer Guess has its sights set on strengthening its underwear and beachwear business arm through global expansion. The lifestyle company aims to penetration the market in what it perceives as "under-represented" areas in order to compete with the industry's larger market players.

Although the brand has developed a strong presence in key countries such as Spain, Italy and France, areas which Guess plans on boosting its distribution, from the next month onwards the retailer will focus on building its underwear and beachwear division throughout the USA as well as its Northern European markets. In particular, Guess will focus on tapping into the "enormous potential" seen in the UK market. In addition, the company will also focus on improving its distribution channels in Asia though the opening of standalone stores.

"We see a lot of potential in the Guess Underwear and Beach collection that is a perfect line extension within our company portfolio," said Paul Marciano, Chief Creative Officer and Executive Chairman of the Board in a statement. "By empowering the Guess Underwear and Beachwear line and bringing it into a global collection, we will reinforce not only the distribution but also the overall image of the brand. We have set up a dedicated team to focus on this category and expand this new business unit across the different regions, including the e-commerce channels."

Guess's SS 17 collection, which was developed at their headquarters in Lugano, is the first range, which also includes loungewear, nightwear and activewear, go "truly" global.