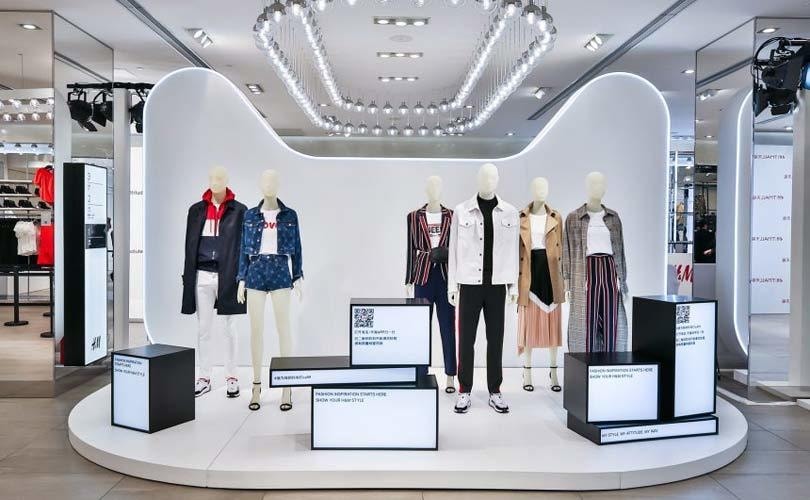 The H&M Group is turning its focus on increasing its online presence after failing to reach its expected sales target for the end of January. Analysts noted that H&M late response to the shift to online sales may have affected its overall sales, which is why H&M has teamed up with Tmall, China’s leading e-commerce platform to launch a dedicated online store.

The new partnership is set to strengthen H&M’s position in mainland China, where H&M currently counts more than 400 physical stores. The Swedish fashion retailer previously launched its own online store in China back in 2014 but aims to expand its reach to more local customers via Tmall.

“We are very happy to extend our collaboration with Alibaba by launching H&M and H&M Home on Tmall. The launch on Tmall will allow H&M to be even more accessible for customers in Mainland China by complementing our existing physical stores and digital store,” said Magnus Olsson, Country Manager of H&M Greater China in a statement.

During the initial launch period of H&M’s dedicated online store on Tmall, the Swedish fashion retailer will offer more than 10,000 fashion items for women, men, and children in addition to its H&M Home brand. To mark its launch on Tmall, H&M has tapped leading singer Wang Yuan from TF BIys to model some of the exclusive H&M pieces available on Small.

The move comes after the H&M Group launched its sister brand Monki on Tmall in back in March 2016. Now the Swedish company aims to extend its partnership with Alibaba’s leading commerce platform to include both its H&M brand as well its H&M Home brand. In addition, the H&M Group added that it is also in discussion to launch its remaining brands on Tmall as well sometime in the future.

Photo: Courtesy of the H&M Group