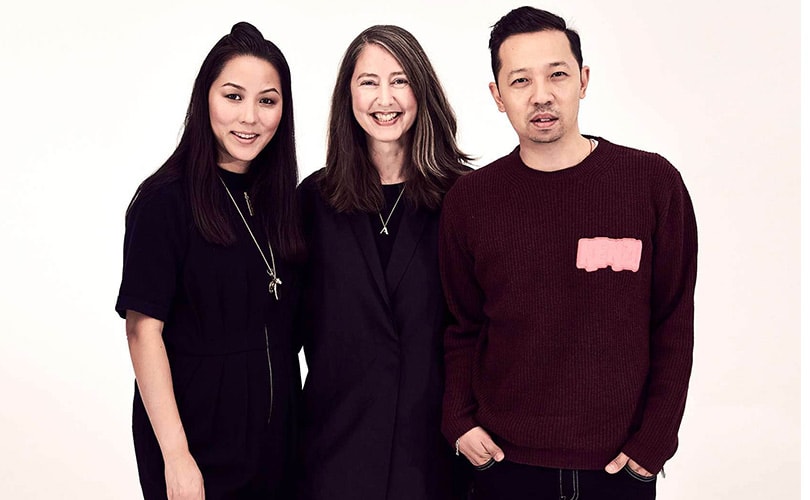 Swedish high street giant H&M is thought to be adding a new brand to its portfolio, with plans to unveil it in the coming year, according Drapers Online.

The brand, expected to be called P Eleven, will join H&M labels Monki, Cos, & Other Stories, Cheap Monday, Weekday and its mainstay brand, H&M.

P Eleven is expected to takeover the prime location of the Banana Republic store on London's Regent Street as its new UK flagship. Banana Republic announced earlier this year it is to exit the UK market amidst a fall in sales and tough market conditions.

H&M previously announced plans to launch new labels, although no information was released regarding P Eleven.