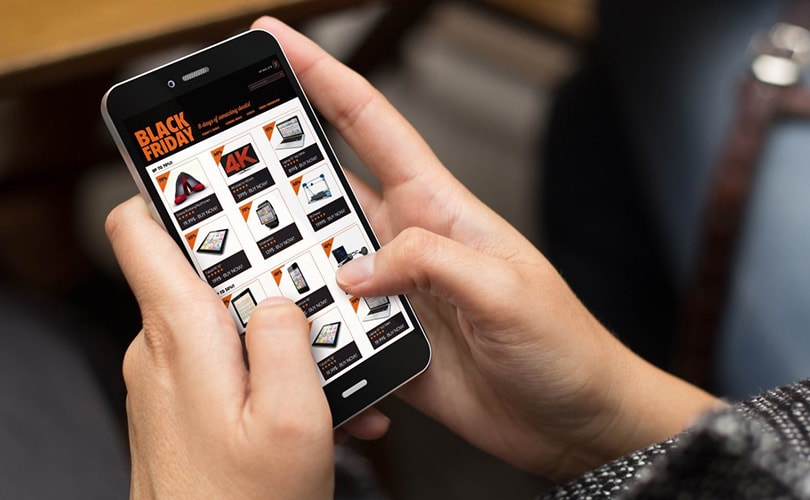 Half of consumers say 'no thanks' to Black Friday 2016

London - Even though spend for Black Friday in the UK is predicted to reach an all time high of 5 billion pounds this year, 48 per cent of UK shoppers have no plans to partake in the shopping frenzy - further cementing the shift in consumer perception of the event as nothing more than a clever marketing gimmick.

In fact, an increasing number of shoppers in both the United States, where the shopping holiday originated from, and the United Kingdom are aiming to sit out on Black Friday this year according to a new study from Periscope by McKinsey. 31 per cent of the US respondents stated that they have always disliked shopping on Black Friday and 29 per cent said they believed it was just a marketing ploy taken on by retailers to trick consumers into thinking they are getting a good deal.

Research also showed that Black Friday was battling with increasing competition from the likes of Alibaba's Singles Day and Amazon with its Amazon Prime Days. 7 per cent of UK and 9 per cent of US shoppers said they found the latter global shopping event more interesting than Black Friday as they only take place online. "The research highlights that consumers consider the Black Friday experience stressful and inconvenient compared to shopping online," commented Channie Mize, Global General Manager for Retail at Periscope.

"The physical store is not dead, but struggling. Retailers need to find new attractive ways to draw consumers into their stores, using data-driven insights to inform the buying, assortment and promotional activities to maximum effect across all channels, giving customers the great experience they crave."