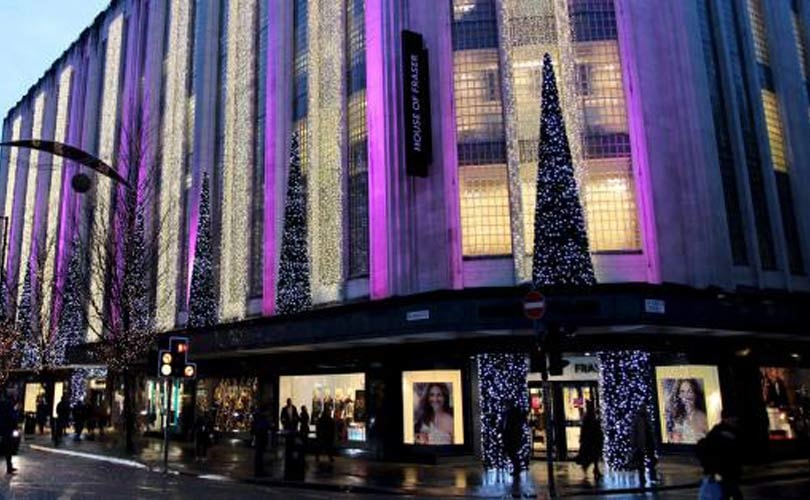 House of Fraser has launched a pop-up concession scheme in a number of its branches in a bid to drive footfall and tackle "dead" floor space.

The British department store group has partnered up with data-driven tech firm Popertee, which uses artificial intelligence to pair retailers with vacant storefronts. The company offers start-ups space to launch their brands and test out new products while helping larger retailers fill empty retail space with relevant brands that will appeal to their demographic.

Popertee's technology will be used to analyse House of Fraser's customer profile at selected stores and then match the data with the new brands which align within the target market. The partnership sees House of Fraser offering pop-up space in its Birmingham, Bluewater (Kent), Bristol and Manchester stores to relevant brands in an attempt to attract new customers. Under the new partnership, retail start-ups and House of Fraser will both pay Popertee a commission fee.

"This is a fantastic opportunity for House of Fraser to trial a series of pop-ups, and to present its customers with new brands and experiences on a regular basis across key stores," said Martin Shires, Head of in-store experience, House of Fraser. The move comes as House of Fraser continues to invest in attracting new customers while making the best use of its retail space.

Earlier this year the department store group revealed its five-year strategy which focused on improving the overall customer shopping experience by downsizing certain areas and launching new areas, such as champagne bars and yoga studios.