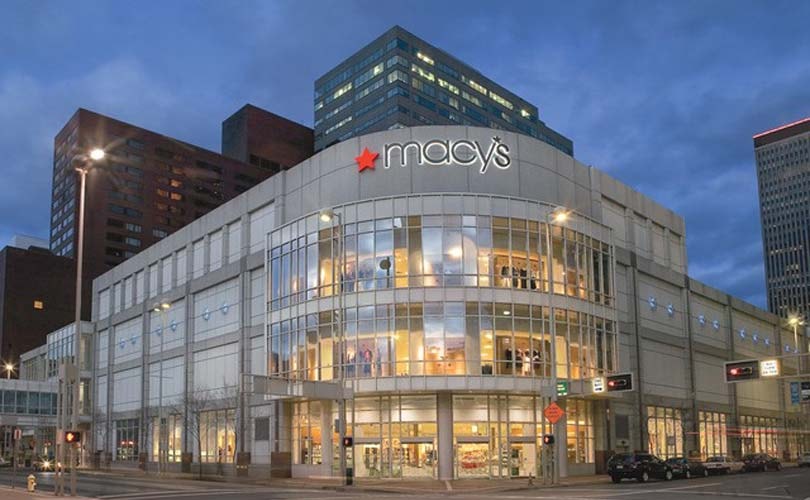 The start of a new year is bond to bring around change, something which US retailers JC Penney and Macy's have embraced whole heartedly. Earlier this week both department store groups revealed plans to welcome 2015 by improving business by focusing on smaller, better performing locations with less staff.

JC Penney aims to boost profitability by closing down 39 under performing stores, which means roughly 2,250 full-time and part-time sales associates will be made redundant. The department store group is set to shut down the mall-based stores by April 4, 2015 and once the planned stores have been closed, JC Penney's will hold 1,020 stores across the country.

Macy's store closure is linked to the group's reconstructing scheme, which is designed to increase productivity and efficiency. The plan will see the closure of 14 Macy's stores, which may lead to 2,200 employees getting the axe. The department store group added that it's working to shift as many members of staff as possible who could be affected by the restructuring plan.

“Our business is rapidly evolving in response to changes in the way customers are shopping across stores, desktops, tablets and smartphones. We must continue to invest in our business to focus on where the customer is headed — to prepare for what’s next,” said Terry J. Lundgren, Macy’s chairman and chief executive officer. Macy's restructuring announcement was released on the same day the group reported a 2.7 percent increase in sales during November and December, 2014. 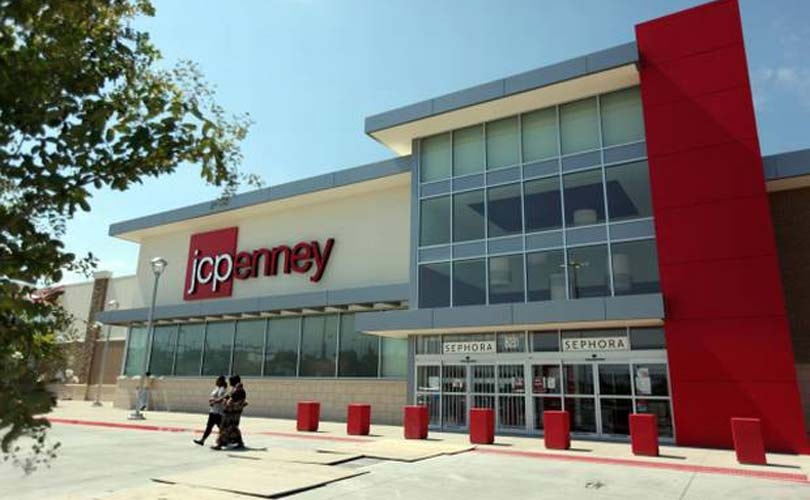 JC Penney made its store closure announcement days after it revealed a 3.7 percent increase in same-store sales during the critical holiday season. "We continually evaluate our store portfolio to determine whether there's a need to close or relocate under-performing stores," explained media relations manager Sarah Holland. "Reviews such as these are essential in meeting our long-term goals for future company growth. While it's never an easy decision to close stores, especially due to the impact on our valued associates and customers, we feel this is a necessary business decision."

In addition to the store closures, Macy's also revealed plans to open a new store in Los Angeles in 2016 and one Bloomingdale's store in San Jose by 2017, on top of the seven stores the group previously announced to open. JC Penney's does not aim to open any additional stores throughout 2015. The store closure announcement comes on the heels of teen retailer Wet Seal decision to closing 338 stores effective immediately.