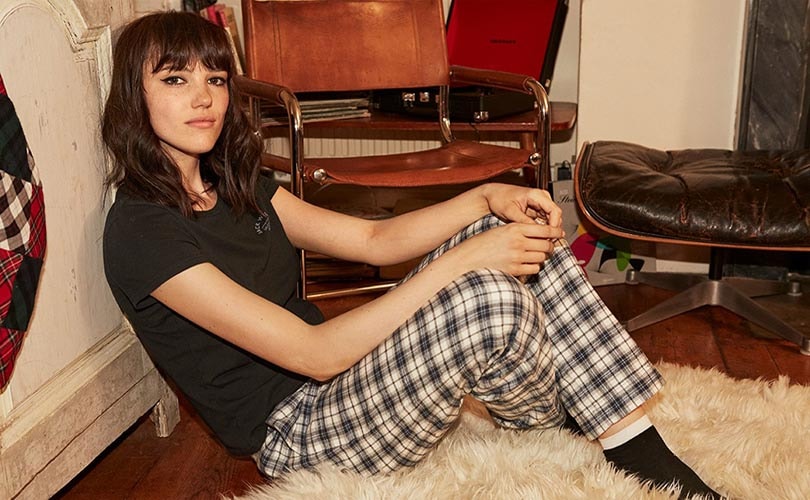 Jack Wills has been shipping to Germany since 2009 and last year it saw its online sales in the country grow by 75 percent. It has chosen Sylt in the north of the country as its first store location due to it being a luxury summer resort destination that it is popular across Germany and Europe, in line with its successful entry into the US through the popular and exclusive resorts of Nantucket and Martha’s Vineyard.

The new store in Germany forms part of Jack Wills’ international expansion plans and extends the brand’s physical presence into Europe, marking the first time that Jack Wills has opened a store in mainland Europe.

Commenting on the new store, Jack Wills founder and chief executive Peter Williams said: “I am really excited about the opening of our first store in Mainland Europe. Germany has been an increasingly important market for Jack Wills and in recent years we have seen a surge in demand from customers online. I am particularly pleased that our brand has been able to grow organically in the region.

“It is only natural that we look to expand our store footprint internationally as we grow as a business and look to reach new customers. Our increasingly international store portfolio provides a natural hedge as we look to reap the benefits of a diversified currency base in the face of a prolonged weakening of the Sterling. In the coming months we will look to open 11 additional international stores as we continue to export a uniquely British brand abroad.”

Jack Wills was founded in 1999 as a single shop in the seaside town of Salcombe. The brand has since expanded to become an international brand with 90 stores across the globe, including those in the UK, US, Hong Kong, Singapore and the Middle East.