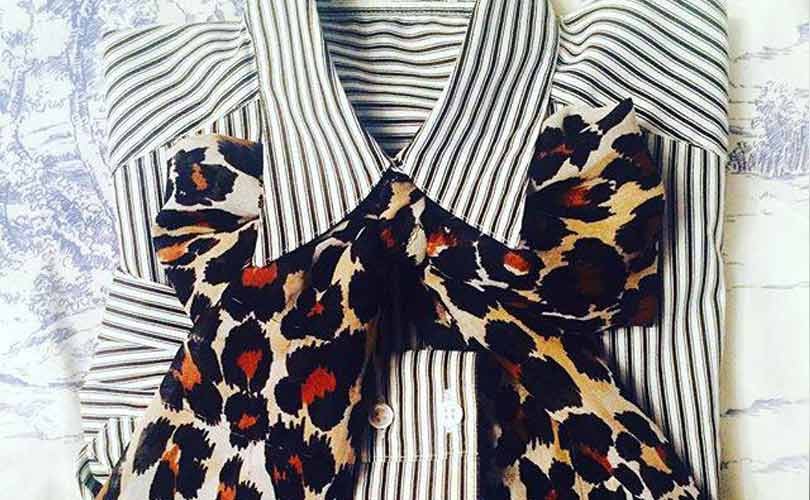 British fashion retailer Jaeger is set to shut three loss-making stores during the first four months of the year.

The store closures come not long after the high-street retailer announced plans of its exit from its Regent Street flagship store in exchange for a smaller located in Chelsea. Jaeger sold the lease to its 27,500 flagship store to US lifestyle label Coach.

The first store slated to shut is at Westfield Stratford, which will close its doors for good on Wednesday. Jaeger will also shut two outlet stores. “In line with our strategy announced in 2013, we are closing a small number of loss-making stores and outlets and relocating to locations more suitable with the brand,” said a spokeswoman to Drapers on the store closures.

“We have made strong progress with this strategy in 2014 and 2015, exiting a number of loss-making stores while opening new stores in Chelsea, Belfast and Edinburgh. We expect to close the financial year in February 2016 with 49 locations and store numbers are expected to remain at around 50 over the medium term.”

In total Jaeger will operate a store portfolio of 27 stores, 22 outlet stores as well as 69 concession stands.