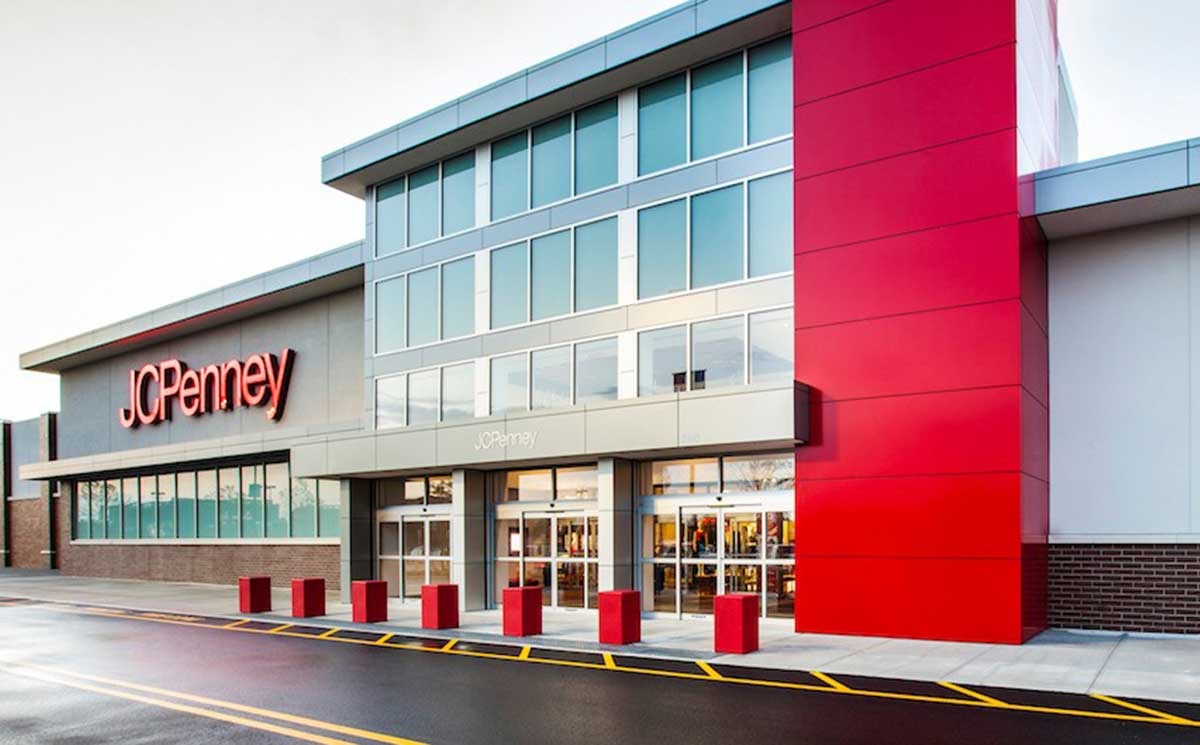 Struggling retailer J. C. Penney Co. Inc. has issued a new list of 13 more stores to be closed permanently as part of its Chapter 11 bankruptcy process. The department store chain would begin liquidation sales at the stores on July 3, pending court approval.

The latest store closures reportedly include seven in Michigan, and the remaining in New York, Washington, and California.

The company has already begun going-out-of-business sales at 136 stores on June 17. The store closures are part of its earlier announced plans to close 242 locations or around 30 percent of its total 846 stores.

JCPenney had filed for bankruptcy protection in mid May citing the impact of unprecedented coronavirus or COVID-19 pandemic on its business.

The 118-year-old retailer, which has already been struggling with years of sales declines amid stiff online competition, then said it would close about 192 stores by February next year, and about 50 stores in 2022.

Following this, the company would be operating around 604 stores, which accounted for 82 percent of its fiscal 2019 sales.

In an earlier filing with the U.S. Securities and Exchange Commission, JCPenney said the approximately 604 future fleet represent the highest sales-generating, most profitable, and most productive stores in the network.

JCPenney expects the bankruptcy process would help to cut debt and remain in business.

Meanwhile, the company in late May said it reopened 150 stores in 27 states following months-long coronavirus lockdown, bringing the then total store openings to 304 stores. The company was targeting to reopen nearly 500 stores by June 3.

The coronavirus lockdown and related crisis took a toll on retailers as the majority of brick and mortar stores remained closed across the globe. Many stores have reopened, but customers remain reluctant to venture out due to fear of Covid-19 spread as well as financial struggles following job losses.