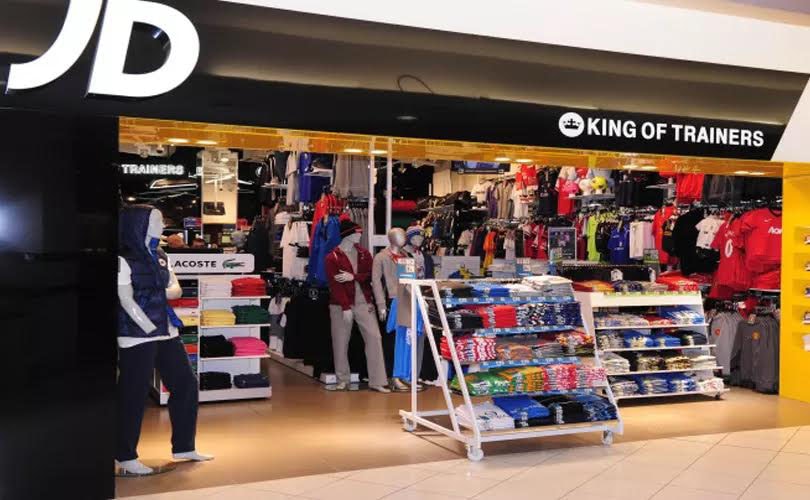 JD Sports has its sights set on growing in the Netherlands and is currently in advanced discussions to take over bankrupted sportswear chains Perry Sport and Aktiesport 189 stores.

The British retailer has already applied for permission from the Authority for Consumers and Market (ACM) and is expected to reach an agreement over the next few days, following approval from the ACM. If JD Sports does win approval, it would see the retailer acquire 58 Perry Sport stores and 131 Aktiesport stores from parent company Unlimited Sports Group (USG).

In addition, JD Sports is likely to acquire both retailers online stores as well as the remaining assets from each chain. Combined, Perry Sport and Aktiesport count a total of 2.500 employees, but its remains unknown how many will be kept on board or made redundant if an agreement with JD Sports is reached.

JD Sports first entered the Netherlands in the summer of 2013 and has opened a total of 16 stores over the past three years, in cities such as Rotterdam, Utrecht and Leiden as well as one Size? store in Amsterdam. Other rival retailers who are believed to have made a bid for Perry Sport include Mike Ashley's Sports Direct and Euretco's Intersport.