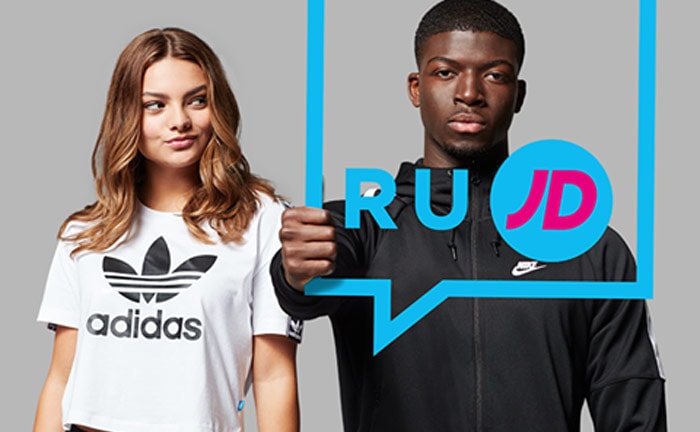 JD Sports has secured a second location on Oxford Street. The retailer has signed a new 10-year lease for 375-381 Oxford Street, west of Oxford Circus and above Bond Street Tube station.

The 23,000 square foot store, which is located within the West One Shopping Centre, is owned by Norges Bank Investment Management, to which JD Sports will pay an annual rent of 3.1 million pounds.

"This property is ideally positioned to complement our client’s existing store on east Oxford Street and ensure JD Sports can maximise the benefits of future footfall increases linked to Crossrail and other infrastructure improvements," commented Sam Foyle, Oxford Street specialist at Savills, which advised JD Sports.

The sportings goods and street-style retailer currently operates another store at the east end of Oxford. In 2014, Savills acquired a 34,500 square foot store east of Oxford Circus for JD Sports at 201-203 Oxford Street. The new deal means that JD Sports, who previously exited a smaller second unit it leased on the street earlier this year due to the redevelopment of the building, will have a flagship store on both east and west Oxford Street.