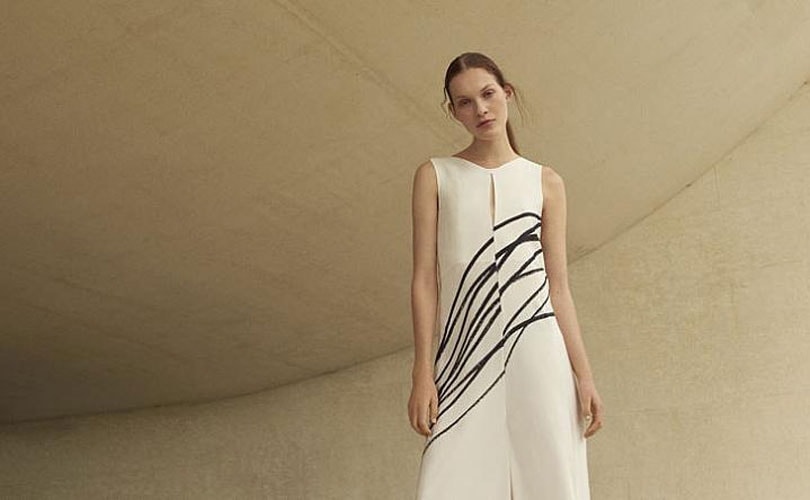 Jigsaw to launch at King’s Cross

Jigsaw is set to open their latest store at King’s Cross later this year, bringing their number of standalone stores in the UK to 87.

The 2,500 square foot shop is designed by Checkland Kindleysides, the global design agency that also designed Jigsaw’s Westfield London and Guildford stores. The store will have a contemporary aesthetic with a double-height space to create a gallery like atmosphere.

Situated along King’s Boulevard, the store’s location has been chosen “for its creative buzz, the fashion-conscious students” from close by Central Saint Martins and the “17 million people that will be using King’s Boulevard by 2021,” said a spokesperson for the brand.

Peter Ruis, Chief Executive of Jigsaw said “King’s Cross is one of the most exciting developments I have witnessed in London. A wonderful hybrid of creativity, commerce, travel and education, fused into the ultimate residential location and Jigsaw had to be a part of it”. 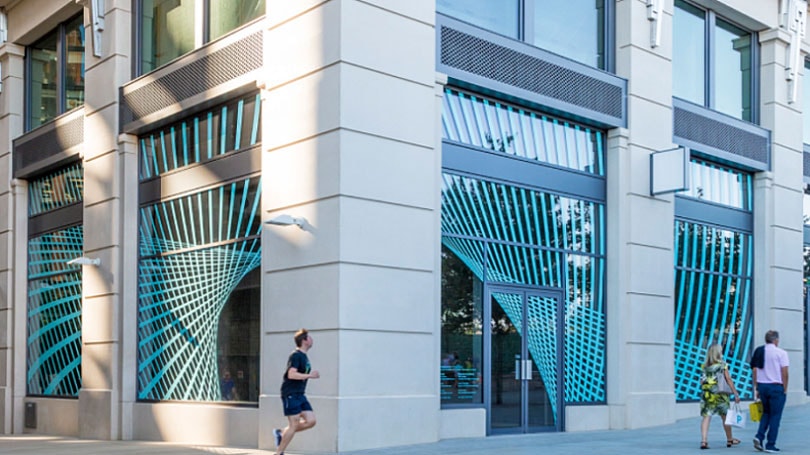 Along with other stores opening including 18montrose at the adjacent Coal Drops Yard complex which will fully open in 2018 with a shopping street filled with the ‘best fashion, design and food brands from around the world’. Further tenant announcements for the area are to follow over the next few months.

King’s Cross is already home to Nike which opened in 2016 and many upmarket restaurants including Vinoteca. “We are really delighted to bring Jigsaw, with a unique store design by Checkland Kindleysides, to King’s Cross on King’s Boulevard, connecting London’s busiest stations with the historic centre of King’s Cross amidst an impressive line-up of brands,” added Craig White, Project Director, Argent (King’s Cross).