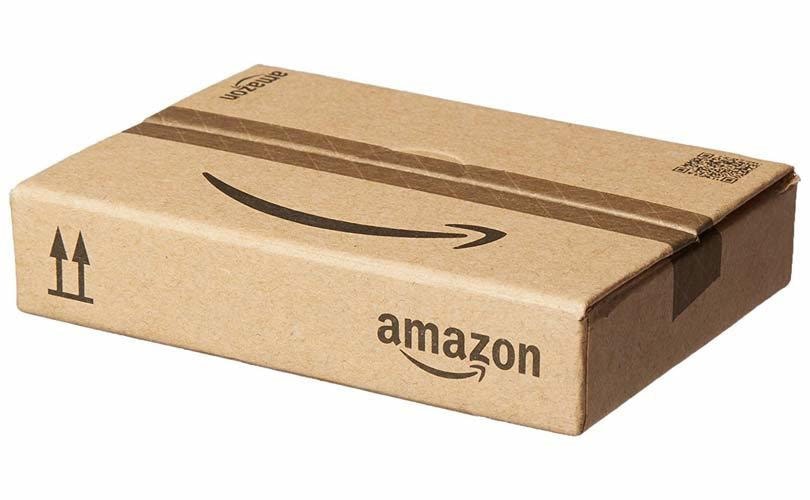 Amazon kicked off its two-day sales event, Prime Day, today and its competitors are trying to beat the retail giant at its own game. Retailers including Target, Walmart and Ebay are offering their own sales to customers to take part of the trend Amazon started five years ago.

Prime Day offers a series of flash sales to Amazon's Prime member customers and has been increasingly growing in success; last year's Prime Day witnessed over 100 million items sold, at a value of 4.19 billion dollars. Now, Amazon's competitors want in.

Around the time of last year's Prime Day, U.S. retailers offered an average discount of 42.5 percent, and this year Amazon's contemporaries are branding their sales as events like Prime Day. The main difference between Prime Day and events from other retails is that Prime Day offers sales only to Amazon's Prime subscribers, while sales from other retailers are open to all shoppers.

Target, which had been one of Prime Day's biggest sources of competition in 2018, is running Deal Days on July 15 and 16 - the same days as Amazon's Prime Day. Similarly to Prime Day, Target's Deal Days features a series of online-only limited time discounts on several product categories. In several areas, Prime Day and Deal Day offers are quite comparable. For example, both retailers offer a 23 and Me DNA testing kit at 149 dollars, marked down from its retail value of 199 dollars.

EBay has also initiated a sales event, opting for a tongue-in-cheek title, "Crash Day," to reference how Amazon's website crashed following its surplus of orders after last year's Prime Day. "If history repeats itself and Amazon crashes that day, eBay’s wave of can’t-miss deals on some of the season’s top items will excite customers around the world," the company wrote in a press release.

Crash Day is scheduled for only one day, July 15, and offers over 50 percent off top brands including LG, Apple, Samsung, KitchenAid and Garmin. The press release also mentioned it would release "a fresh batch of too-good-to-be-true deals that will drop if Amazon crashes."

Amazon may leave a gap for competitors to fill

Amazon competitors stand a strong chance at out-doing the retailer on the trend it started. It is speculated that Amazon might run into struggles with fulfilling orders this Prime Day, as warehouse workers in both Minnesota and Germany have planned strikes to bring the company's attention to grievances with working conditions. If Amazon fails to deliver during Prime Day, several of its competitors are poised to pick up its slack.