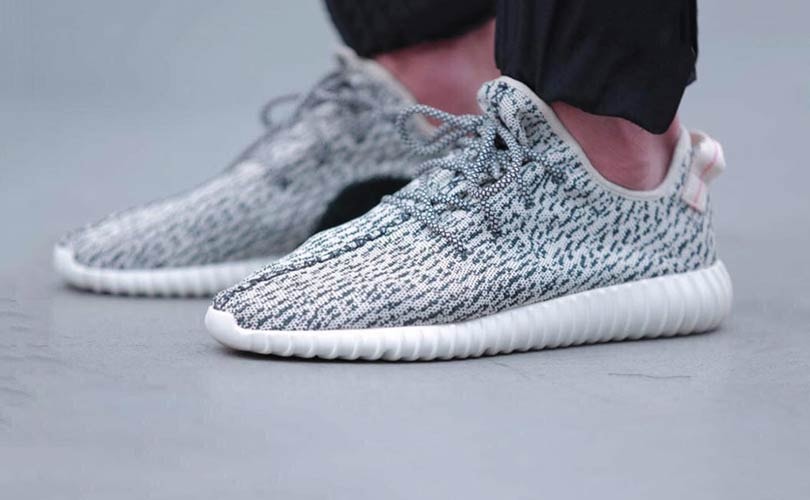 New York - Kanye West has certainly managed to make a name for himself in the fashion industry. The rapper turned fashion icon became invested in trying to find his place among the fashion "it" crowd back in 2012 when he showed his support for the Maison Martin Margiela and H&M collaboration. While that wasn't one of H&M's more successful collaborations, it certainly got the fashion industry to pay more attention to him. This year, when it was announced he would be releasing a line of sneakers called the Yeezy Boost 350 with Adidas sneakerheads everywhere already had their calendars marked to be in line or online the minute they became available.

Kim Kardashian and the rest of the Kardashian/Jenner clan (who got their hands on it before everyone else of course) had already taken to Instagram to display their sneakers before the official release, and of course the world was green with envy. Currently, those fans who weren't lucky enough to procure the shoes the minute they launched are green with envy at everyone who did. That's right, Kanye West's Yeezy Boost 350 sneakers are completely sold out.

The shoes hit Europe and Canada early Saturday morning, and within the first hour they were completely out of stock. Several hours later, the sneakers launched in the US and their availability was announced by Adidas's Twitter, around fifteen minutes later Adidas took to their Twitter account again to announce the shoes were sold out. The sneakers, priced at 200 dollars, have been the talk of the town for quite some time, and given the devotion of sneakerheads to a limited edition pair of sneakers, it's no surprise that the collection sold out so fast.

If West is trying to continue to build his credibility in the fashion industry he is certainly finding success. The sellout of his Yeezy 350 sneakers come right after the success of his Yeezy 750 Boost line back in February. With the success of all these collaborations, fashion companies could be clamoring to have Kanye West collaborate or represent them.

West and his wife Kim Kardashian recently appeared in an ad campaign for Balmain last December. He is also known to be good friends with Givenchy Creative Director Riccardo Tisci. His days of just being a Grammy winning hip-hop artist are over, he now wears two successful hats in the worlds of both music and fashion.