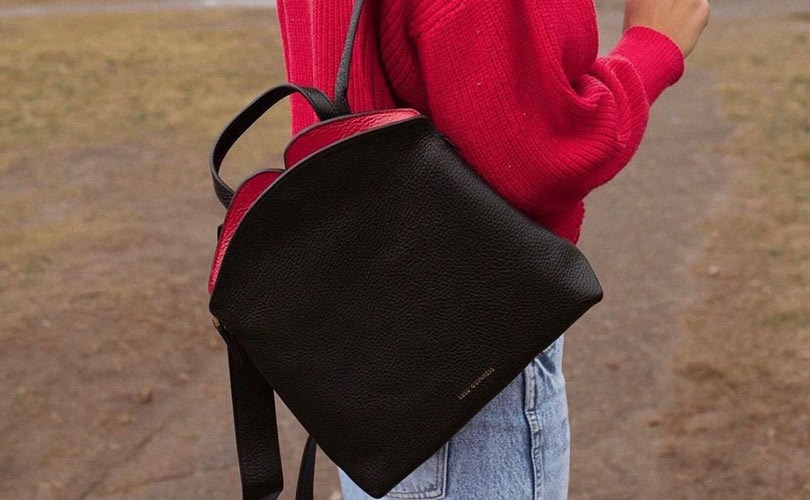 Luxury British accessories retailer Lulu Guinness has reported a six percent growth in revenue thanks to a growth in online sales.

The retailer reported a rise in turnover of six percent to 10.1 million pounds, with its website experiencing a 10 percent jump in page visits, and 51 percent growth in active customer numbers. Lulu Guinness, like many retailers, has been focusing more on its online presence recently, having launched a new website in August 2018.

Pre-tax losses at the brand also dropped significantly to 188,710 pounds in the year to March 25, compared with a loss of 802,358 pounds in the same period in the previous year. The retailer made a gross profit of 4.7 million pounds - up 21 percent.