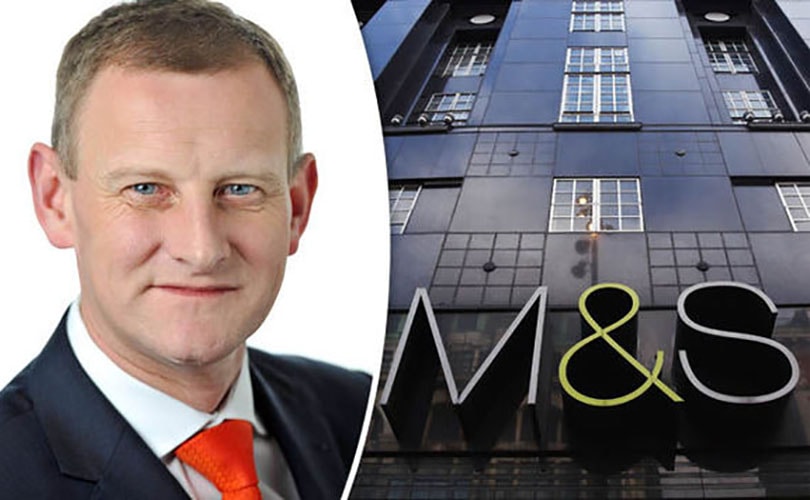 London - Retail giant Marks & Spencer is expected to announce a decline in its clothing sales as the company is facing renewed struggles under its new chief executive.

M&S is set to report a 3.4 percent fall in like-for-like general merchandise sales on Thursday. While 2015 has been a tough economy for the British high street in general, the struggle is highlighted by Next chief Lord Wolfson who stated this year could be the toughest since 2008.

M&S’s fashion and homeware department has been well documented and in decline for some time, with only one growth in 19 quarters. This comes in sharp contrast to its popular food division, where sales have been buoyant and the retailer is expected to deliver a 0.3 percent rise.